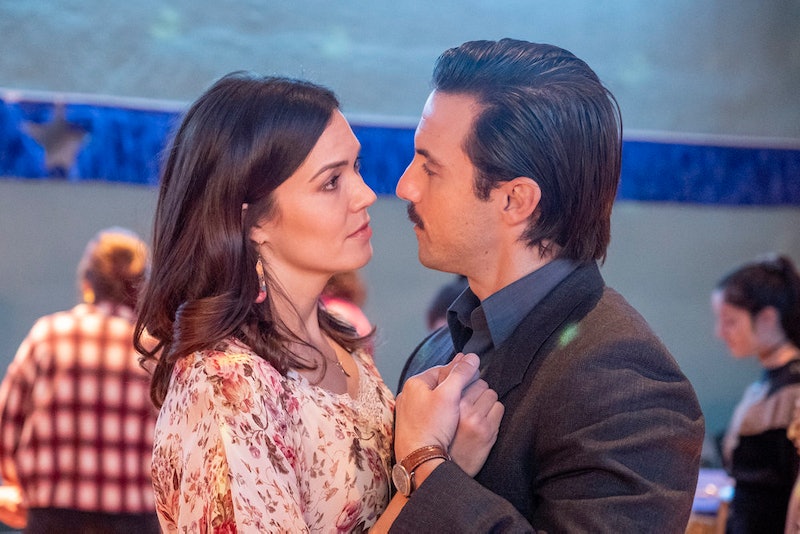 Keeping up with British telly is hard enough, let alone shows from across the Atlantic. But when a series like This Is Us grabs the world’s attention (and heartstrings), you’ll want to be as up to speed as you can be with a show that’s got everyone talking. And with the fourth instalment of the family drama set to air in September, this summer is the prime time to get familiar with the Pearson family. So, will This Is Us season three be on Netflix UK, and will you be able to catch up with the first two as well?

At the moment, the first two seasons of This Is Us aren’t available on Netflix, but you can stream on them to your heart’s content on Amazon Prime Video. The third season has yet to be added, although if you search ‘This Is Us season three’ Amazon does list the season, but only on DVD and as ‘currently unavailable’. But what if this absence is because the NBC drama has been picked up by another streaming giant, like Netflix UK? Yes, it may be a longshot, but with a series as popular as this, it could easily be a possibility.

Channel 4 did broadcast the first and second series of the show (the latter moved to its sister channel More4), and while there’s no news as to when they’ll be premiering the third series on British TV, it could be sometime this year according to the Express.

I’ve reached out to Amazon, Netflix UK, and Channel 4 on whether they have any info on where the third season of This Is Us will be available to watch and will keep you posted with any comments I receive.

Since This Is Us season three has only really just finished Stateside (the finale aired on April 2), it’s not surprising that there’s little info on when it will air in the UK. Although, if you look at the time it took for the second series to make its way across the pond and onto More4, it didn’t take much time at all. Originally ending in the U.S. on March 13 last year, with More4 premiering the series three months later on July 4.

That’s not the case for the third season, but if you follow that trajectory, UK viewers should be able to watch This Is Us sometime in August — a month before the fourth instalment is set to begin on NBC on September 24. I know — it’s all so confusing.

Hopefully, simulcasting will become a more permanent thing for the UK because all these different premieres and finale dates are making my brain — and calendar — hurt. Especially since NBC recently renewed the drama for three more seasons. Someone at NBC needs to get the memo asap that we Brits are total stans of This Is Us and prefer not to wait months on end to get our Pearson family update — however depressing it may be.

More like this
Twitter Is Burning As Phoebe Dynevor Reveals Daphne’s 'Bridgerton' Exit
By Sophie McEvoy
Helena Bonham Carter Doesn't Think 'The Crown' “Should Carry On"
By Sam Ramsden
'Happy Valley' Recreated This Moment From S1 In Its Penultimate Episode
By Sophie McEvoy
This 'Emily In Paris' x Blackpink Crossover Is Beyond Iconic
By El Hunt
Get The Very Best Of Bustle/UK
Sign up for Bustle UK's twice-weekly newsletter, featuring the latest must-watch TV, moving personal stories, and expert advice on the hottest viral buys.