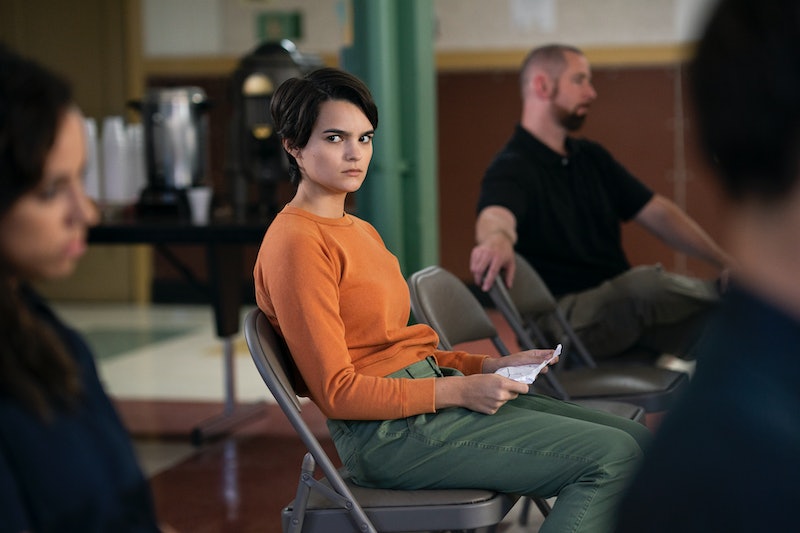 Update: Per a press release, Trinkets has been renewed for a second and final season, which is set for release in 2020.

Earlier: Netflix's Trinkets is a YA drama with a little edge. Based on a 2013 novel from screenwriter Kirsten Smith (the mastermind behind iconic rom-coms like 10 Things I Hate About You, Legally Blonde, and She's The Man), it follows three high school girls who form an unlikely bond after meeting in a Shoplifter's Anonymous group. As with any freshman Netflix show, it hasn't been announced yet if Trinkets will return for Season 2, and there likely won't be any news until after the streaming service has had a chance to gauge viewers' response. But the story certainly has a lot of potential. If the main characters start the series in a Shoplifter's Anonymous group, you can only imagine where they end up — and what potentially illegal hijinks ensue along the way.

Depending on how much of the book Season 1 covers, Trinkets could be a limited series. However, because it's not billed as such, it's reasonable to assume the show's team is hoping to continue the story. And even if it does get through the novel, it wouldn't be the first show to move past its source material. Some hugely popular shows have done so quite successfully. To name a few:

Big Little Lies is based on the standalone book of the same name by Liane Moriarty, and was originally intended to be a one-and-done miniseries. Season 2 debuted this week, and the show is stil as good as ever.

Piper Kerman's Orange Is The New Black memoir about her time in prison inspired this long-running Netflix series, which returns in July for its seventh and final season. Since its start, the show has established characters and plot lines beyond what Kerman detailed in her book, and as one of Netflix's earliest originals, it helped shape the industry-changing company into what it is today.

Margaret Atwood's 1985 novel explored a sexist, dystopian future in which the few remaining fertile women were enslaved and forced to help wealthy families reproduce. The Hulu adaptation's first season sticks pretty close to the novel, but now we're in Season 3, and all bets are off.

While it wasn't necessarily the original plan, the plot of Game Of Thrones' HBO adaptation surpassed what author George R.R. Martin had completed in his ongoing book series.

Shrill adapts author Lindy West's memoir, and though it might've stood alone as a single season, Hulu renewed the show for a second season. West is heavily involved in the series' production, and will likely be on hand to help them move the story past her original writing.

It's never a guarantee that these shows will do well once they depart from their original stories. In fact, plenty have argued that sometimes, shows should just leave well enough alone. But as projects like Big Little Lies and The Handmaid's Tale have proved, lightning can strike twice, so if fans get swept up in Trinkets' rebellious coming of age story, it's totally possible that the show will be back for Season 2.