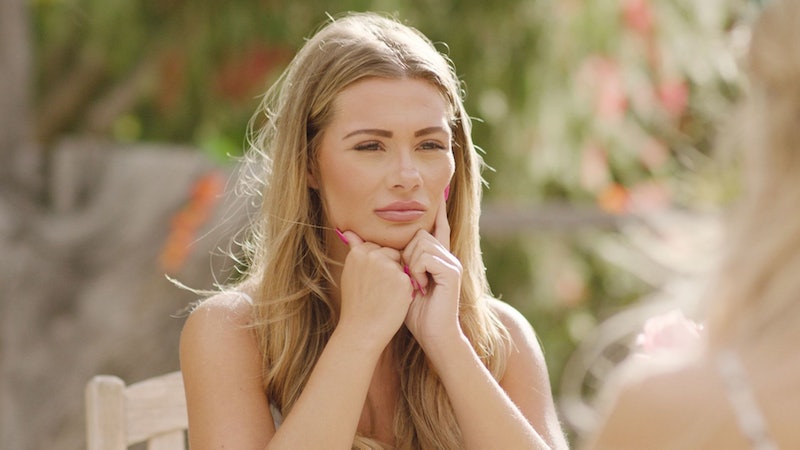 It was only last month that ITV bosses confirmed that Love Island 2020 was cancelled. Now, show producers are dashing fan's hopes of a brand new series post-lockdown anew: Winter Love Island is cancelled, too.

According to The Sun, the series previously filmed in South Africa and hosted by Laura Whitmore, will not air "because of the coronavirus crisis". Producers had cited logistic challenges when cancelling the summer edition. "Making it safely is our prime concern," Kevin Lygo, Director of Television at ITV, said at the time.

But it isn't all bad news. Though we will be waiting until 2021 for a new season of the dating show, ITV producers are planning on an extended, blockbuster summer series, they say. "Love Island UK will return bigger and better than ever with an extended run in summer 2021," an ITV spokesman said to The Independent. Prompting rumours that the summer edition will run for longer than the eight weeks it is usually scheduled for.

In lieu of the summer edition, which would be on TV right now, ITV2 will be repeating the Australian version of the show, which first aired in 2018. Starting June 15.

As per The Independent, Laura Whitmore is expected to stay on as the host, with Iain Stirling adding his signature voiceover, too. At the time of publication, neither of them had made a comment on the cancellation of Winter Love Island.

The ITV dating programme is just one of many television shows impacted by the pandemic. For some, production schedules have been impacted, as per The Great British Bakeoff, EastEnders, Peaky Blinders and Line Of Duty. For others, audience participation has had to be scrapped, and grand finales cancelled; see Britain's Got Talent and RuPaul's Drag Race UK.

More like this
Winter 'Love Island' Is Officially Coming Back & Twitter Has Thoughts
By Sam Ramsden
12 Crucial Casa Amor Predictions About Who Will – & Won’t – Stay Loyal, Babe
By Victoria Sanusi
How To Listen To The 'Love Island' 2022 Soundtrack
By Liv Facey and Sophie McEvoy
Here’s What Happened To Every 'Love Island' UK Couple
By Orla Pentelow
Get The Very Best Of Bustle/UK