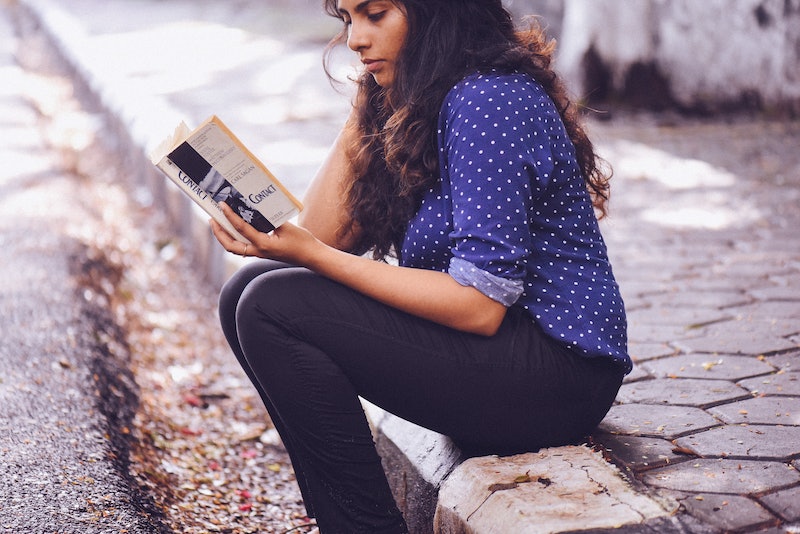 In less than surprising news, the 2016 VIDA Count shows that not much has changed where women in publishing are concerned. Since 2010, the annual survey has examined dozens of literary magazines to analyze who is getting reviewed and who is doing the reviewing, but the numbers are still pretty abysmal, but representation is improving for women, people of color, LGBTQIAP+ individuals, and people with disabilities in some publications.

The 2016 VIDA Count opens with an excoriating condemnation for the politics of the current administration:

When Donald Trump kicked off his campaign with “Make America Great Again,” every person in the country knew the coded message he was selling: Let’s get back to a time when queers were in the closets, segregation ruled public spaces, poor people were victims of their own failings, and moreover, white men determined the course of the country.

When it comes to choosing sides, you don't get much clearer than that. As the report observes, "we are no longer able to hide our allegiances behind southern politeness or recede, unscathed, into the passive shadows," and "a call for silence is no longer an option. We are well beyond that point."

So what does the 2016 VIDA Count show? For starters, 11 publications featured more bylines for women than men last year, and women represented more than 40 percent of the authors at eight more. Those publications, and the percentage of works they published by women writers, are:

Additionally, Callaloo, The Cincinnati Review, Colorado Review, Copper Nickel, Fence, Ninth Letter, Pleiades, and Prairie Schooner published authors who identify outside of the gender binary, and "11 [percent] of women and nonbinary writers who answered [VIDA's] survey for both Granta and The New York Times Book Review responded as being people of color."

Unfortunately, some publications actually moved backward in their representation for 2016. Less than 40 percent of works published at Conjunctions and n+1 last year were written by women, in spite of the fact that "both publications published more than 55 [percent] of bylines by women writers" the year before. And, as you can probably imagine, most of the publications surveyed were overwhelmingly white, cisgender, heterosexual, able-bodied, well-educated, and between the ages of 25 and 74.

We've come a long way, baby, but we've still got a long road ahead of us.