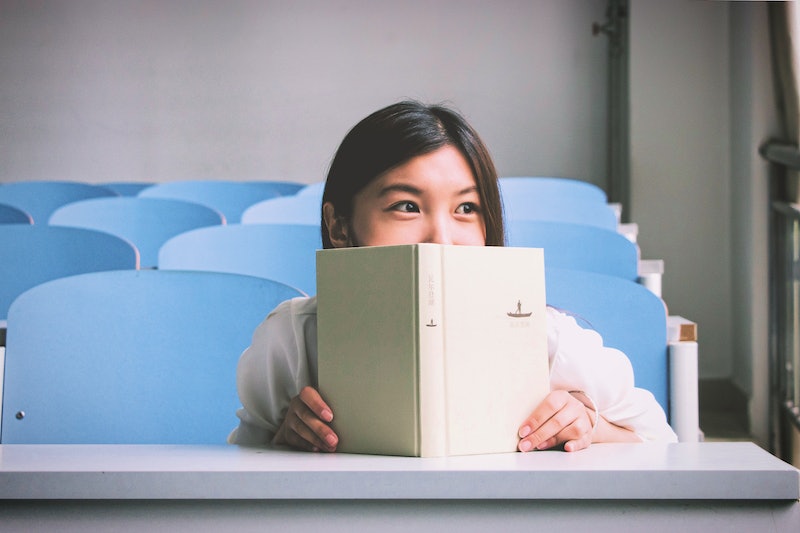 It's 2016, and women continue to fight for representation around the globe. A new study of Australian review pages reveals a distinct gender bias in the publishing industry. Researchers from the Australian National University and Monash University examined book reviews in prominent publications from 1985 to 2013, and the results shock and disappoint.

The Guardian reports that "two-thirds of published authors in Australia are women, [but] two-thirds of the books being reviewed are by men — a ratio that has remained largely the same for 30 years." The 2014 Stella Count, which analyzes review trends in Australian publications, found that, out of all of the 12 newspapers it examined, "the proportion of reviews by men of female authors was less than 17 [percent.]" In the U.S., the 2014 VIDA Count showed similarly abysmal numbers, particularly where books by women of color were concerned.

That the publishing industry ignores women writers isn't news, but that doesn't make evidence of its gender bias any less infuriating. Writer Catherine Nichols made headlines back in August 2015, when she revealed that submitting her manuscript under a male pseudonym garnered eight-and-a-half times more positive responses than submissions made under her given name. "Fully a third of the agents who saw [the pseudonym's] query wanted to see more," she said, "where my numbers never did shift from one in 25."

Also in 2015, unfounded criticism by men of lengthy, award-nominated books from women writers got its own name: Goldfinching. Coined by Jennifer Weiner, the name refers to Donna Tartt's novel, The Goldfinch, which spent more than 40 weeks on The New York Times Best Seller List and won the 2014 Pultizer Prize for Fiction. Regarding the novel, New Yorker critic James Wood remarked, "the rapture with which this novel has been received is further proof of the infantilization of our literary culture." Other Goldfinched novels include Hanya Yanagihara's A Little Life and Gillian Flynn's Gone Girl.'

This kind of gender bias in publishing excludes women from literature, and flies directly in the face of the industry's largest consumer demographic: women. In 2012 — the last year for which data is available at the time of this writing — women made more than half of book purchases, print and digital alike, in the U.S. Those numbers are even higher in the U.K., where women purchase more than two-thirds of new books.

We need diverse books, and the publishing industry does, too, if it wants to survive. Diversity in publishing isn't politically correct tokenism. It is, to quote Minorities in Publishing podcast creator Jennifer Baker, "a reflection of our lives." So, as Lisa Dempster, Director of Melbourne Writers Festival, writes in her Guardian piece, the publishing industry "cannot afford to continue marginalising [its] largest consumer base."

Put simply, if book publishers, reviewers, and sellers continue to ignore our stories, they're going to run out of material.