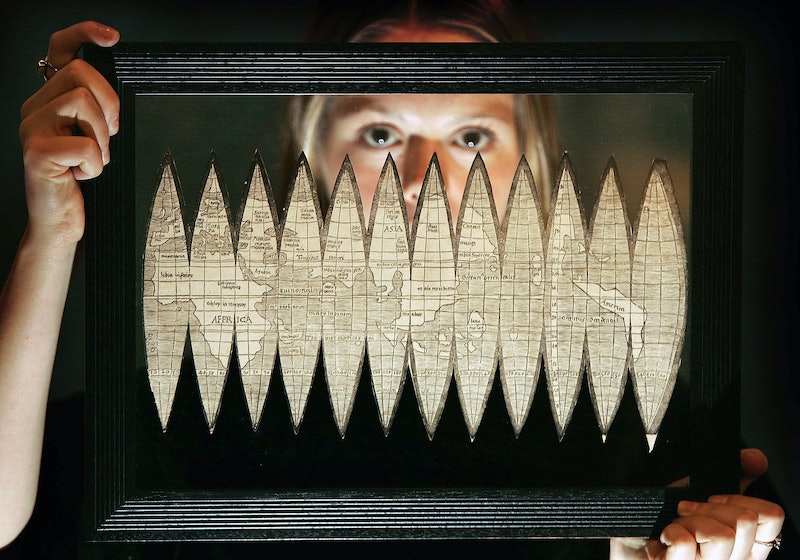 In many ways, 2018 was a groundbreaking year. For women in science, technology, engineering and mathematics, and girls who hope one day to be changing the world through STEM, it's been a showcase of the power of female-led science and innovation. There have also been challenges and powerful lessons, but 2018 for women in STEM was intriguing, barrier-breaking and full of new and exciting discoveries.

Women continue to be on the rise in traditionally male-dominated STEM fields. Business Insider's annual list of the most powerful female engineers in the world includes, in 2018, head engineers at Google, Adobe, Lockheed Martin, Apple, SpaceX, and General Motors, who are not only breaking barriers as women in STEM, but also as women from diverse racial backgrounds. That's important in STEM, as data collected in March 2018 indicates that Black, Latinx and other women of color are deeply underrepresented in many STEM fields. Increasingly, the world is recognizing and promoting female STEM pioneers, whether through prizes like the L'Oreal UNESCO and Nature Research Awards or via initiatives to inspire the female scientists of the future; the "She Can STEM" videos connecting girls with heroes at game studios and NASA were a highlight of the year. Great science, amazing awards and some massive leaps forward: 2018 marked a watershed year for women in STEM worldwide. Here are five of the best moments.