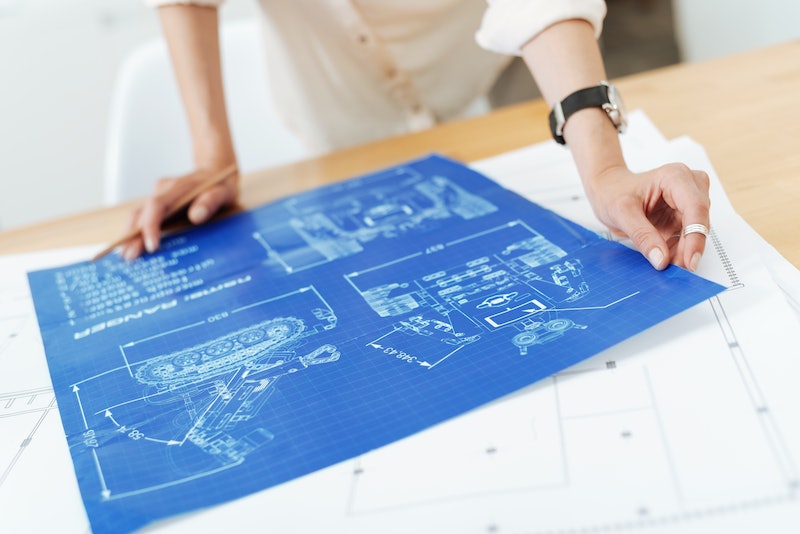 Madam C.J. Walker, Marie Curie, Josephine Cochrane, Flossie Wong-Staal, and Mary Anderson are the names of just a few women who have invented products that have helped people and even saved lives over the centuries. And yet, a new study has shown that women inventors are not getting named on patents anywhere near as much as men are. But why is this, and what can be done to close that gender gap?

The new study by the UK's Intellectual Property Office (IPO) looks into gender profiles in worldwide patenting. It focuses on the last 20 years, with a special interest in the representation of women in STEM (science, technology, engineering, and mathematics). The report shows that women inventors account for less than 13% of patent applicants across the world, and most women with a patent are part of a team in which they are the only female.

The study also shows that women are contributing the most to Biotechnology, Pharmaceuticals, and Organic Chemistry. With Biotechnology (using living organisms to create products like medicine) being the best industry in terms of gender equality.

The astonishingly low numbers of women on patents could be down to the lack of women working in or studying STEM, researchers suggest. In 2018, women made up only 22% of the STEM workforces and, on average, girls are less likely to take maths or science subjects at school or in university. "If we want to see more women filing patents, then we need to see more women taking up STEM subjects at university and going on to careers in research," Penny Gilbert, partner at intellectual property law firm Powell & Gilbert, told the BBC.

However, it should be noted that gender is not included on patent applications, as the BBC reports. This means that the IPO inferred gender based on the names of the inventors. "A total of 75% of inventors' names were matched to a gender, although this success rate varies country by country," the BBC writes. "The name lists used were biased towards Western names, so the UK has the highest 'success rate,' while countries in East Asia, including South Korea and China, have a lower rate." It also meant gender-neutral names had to be excluded from the report. The IPO also reportedly looked at Facebook "to create a larger list of names and their likely gender."