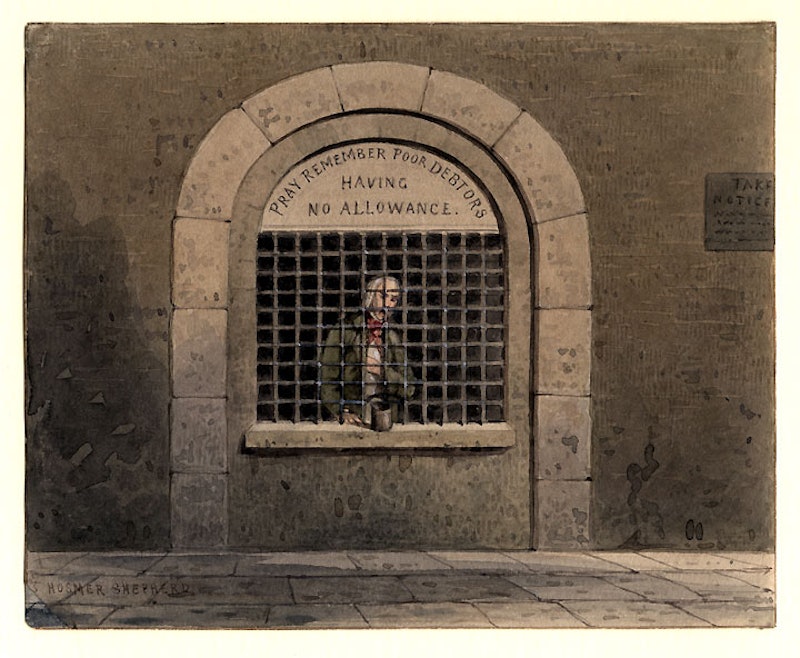 Ah, the smell the scent of desperation, W-2s and anxious calls to the IRS's office about whether your 14 pugs qualify as dependents. It must be tax season. If you're feeling particularly nervous about filing your taxes, though, take comfort in the fact that today, folks who make a mistake on their taxes only face audits or legal penalties — unlike the decidedly more brutal punishments meted out by past civilizations. Tax evasion has often been interpreted as an insult to the ruling power of a government, and many cultures were really not pleased with that. Tax time is stressful for everyone, but I think we can all still agree that getting irate letters from the IRS is frankly a lot better than having your ear cut off (more on that in a bit).

Tax evasion has a long and brilliant history, with societies developing new methods of combating it nearly as often as individuals have developed new methods of engaging in it. Humans have never, ever liked being taxed; Roman historians note that wealthy Roman citizens seem to have buried their gold and jewels to avoid paying luxury taxes, and the Greeks tried to solve the taxation problem by making rich people pay directly for fancy things for the populace, so that they could boast about how awesome they were. If all else failed and you were unlucky enough to get caught, though, an expensive audit would have been the least of your woes.

More like this
11 Podcasts About The History Of Juneteenth
By Emma Carey
The June 2022 New Moon Will Affect These Zodiac Signs The Least
By Brittany Beringer
How to Delete (or Pause) Your Hinge Account
By Emma Carey
How To Fight For Reproductive Rights, Based On How Much Time You Have
By Courtney Young
Get Even More From Bustle — Sign Up For The Newsletter