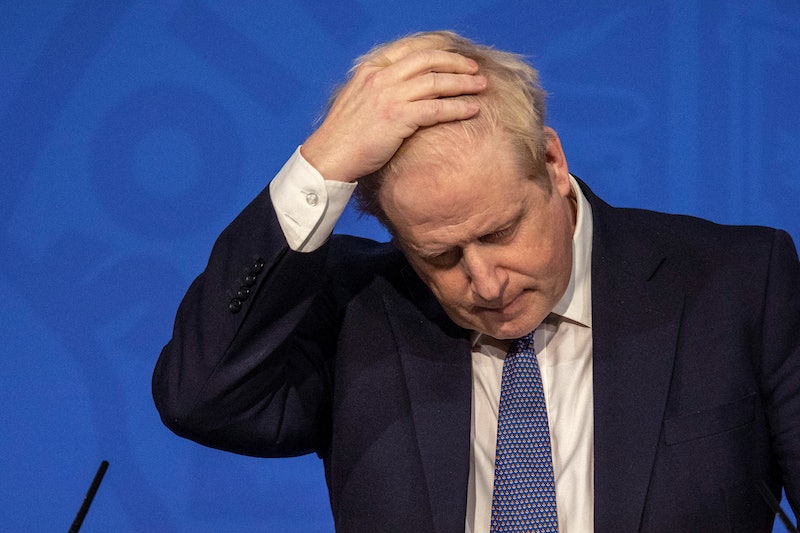 In December 2021, news broke that a series of alleged staff parties and lockdown breaches had occurred within Downing Street and Whitehall offices during the height of lockdown. In the weeks following, it’s been almost impossible to avoid the increasing amount of headlines and buzz regarding what is now being dubbed “partygate”.

The ongoing scandal has so far led to the resignation of former government advisor, Allegra Stratton, after a video in which she joked about a Downing Street Christmas party was leaked to the press.

Since then, things have only gotten worse for Boris Johnson and the Conservative Party. Downing Street and Whitehall have been accused of hosting No. 10 garden drinks in May 2020, hosting two parties on the eve of Prince Philip’s funeral in April 2021, and hosting multiple leaving-dos for Downing Streets aides and advisors, among other alleged parties. That’s a lot of parties...

More recently, ITV News reported that around 30 people attended a birthday event for the Prime Minister in June 2020. Downing Street later admitted the gathering took place — and this latest revelation will likely form part of the ongoing investigation into parties in No 10 during lockdown, which is being lead by the senior civil servant, Sue Gray, BBC reports.

Per The Guardian, the scandal has not gone down well with some Conservative MPs, many of whom are reportedly planning to send letters of no confidence in Boris Johnson — which could see him ousted from his position as Prime Minister.

Naturally, social media has had a lot to say about the “partygate” scandal. Tweeting in response to one Tory MP’s claim that Johnson was “ambushed with a cake,” culinary queen Nigella Lawson wrote, “Ambushed by Cake: it just has to be the title of my next book! #AmbushedByCake.”

Others were quick to join in with their own hilarious takes. The Scotsman correspondent, Alexander Brown, joked, “Have you been ambushed with a cake that wasn't your fault? You may be entitled to compensation.”

Meanwhile, in response to reports of Downing Street staff filling a suitcase with wine, the official Co-op account tweeted, “I'm afraid we don't sell wine by the suitcase. Only by bottle. If you want to bring your own suitcase feel free.”

Here are some more of the funniest memes and tweets from across the internet about ‘partygate’.