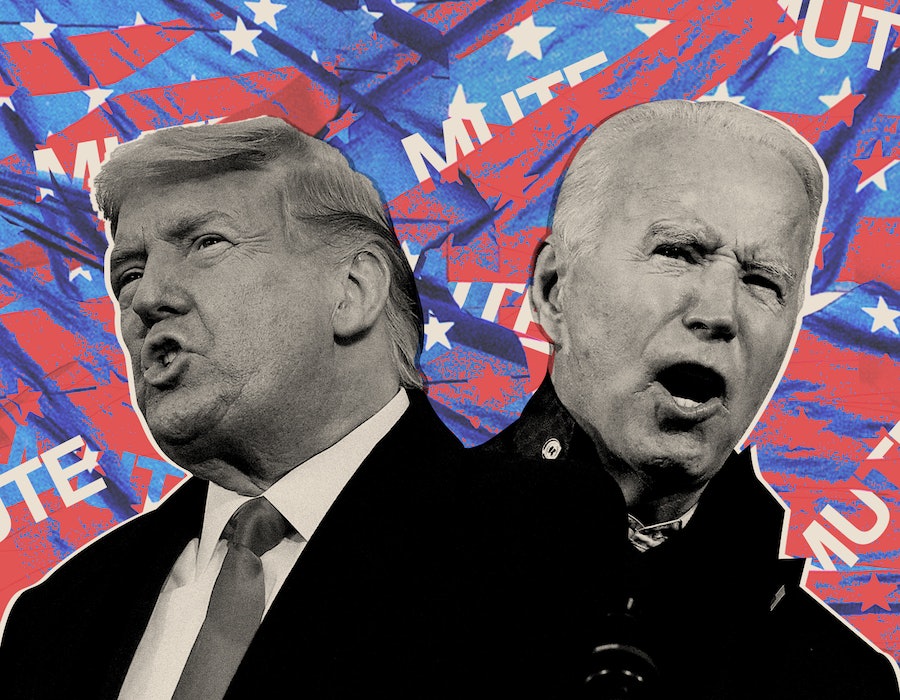 Kristen Welker faced an uphill battle. How do you corral an un-corralable president, in what likely will be the last time the public sees him tee-off against his opponent? Ahead of the final 2020 presidential debate, the NBC News journalist arranged her topics carefully. She began the evening by talking about the coronavirus, and ended by discussing racism and climate change. The three issues directly affect the body: They are lived, physically and mentally, and take tangible tolls. Regarding COVID-19, in a line that former Vice President Joe Biden has repeated throughout the election cycle, loved ones are missing from dinner tables. More than 220,000 Americans have died, and more than 8 million have been afflicted. For those of us lucky enough to steer clear of its unrelenting path, the year has been mentally grueling.

By bookending the evening with topics that viewers understand intuitively from their own lived experiences, Welker didn't let Trump entirely swindle the American public. She didn't need to fact-check him live. Viewers could do that themselves.

President Trump started by talking about his own COVID-19 recovery, the "cure," and how wonderfully his administration has handled the pandemic. He noted that many heads of state have congratulated him on the response. But those words fell flat.

Later, Welker asked Trump how he'd respond to Black parents, who are tasked with explaining anti-Black police brutality to their children. He quickly pivoted to discuss Biden's authoring of the 1994 crime bill, adding that apart from President Lincoln, “nobody has done more for the Black community [than him]." He then stated, "I’m the least racist person in this room." That line, again, was a bafflingly ludicrous response to anyone who's followed Trump's professional or political career. In 1973, the Justice Department sued him for racial discrimination, and earlier this week, NPR's podcast Code Switch devoted an entire episode to whether Trump is the most racist president in American history. (Biden, in one of his most memorable quips of the night, responded, "This guy is a dog-whistle about as big as a fog horn.")

In its fact-checking analysis of the evening, The New York Times reported that "President Trump unleashed an unrelenting series of false, misleading, and exaggerated statements." CNN's Jake Tapper, in his post-debate commentary, added, “He didn’t set himself on fire tonight like he did at the first debate. [But] I mean, he did lie like Pinocchio.”

At one point, Trump mispronounced her name, referring to her as "Kirsten," rather than "Kristen." Just a week before, Georgia Sen. David Perdue referred to Sen. Kamala Harris as “Kamala-mala-mala, I don’t know, whatever!” With Perdue, it was a purposeful error, as it's been with Trump and Vice President Mike Pence when they've mispronounced the California senator's name. Here, it likely was not. Trump corrected the mistake on next use. Regardless, Welker is the latest prominent woman of color to have her name mispronounced.

Republicans have used "dispronunciation" as a racist rhetorical tool. Trump, it seems, can't shake that toolkit even as he purports to bludgeon against it.