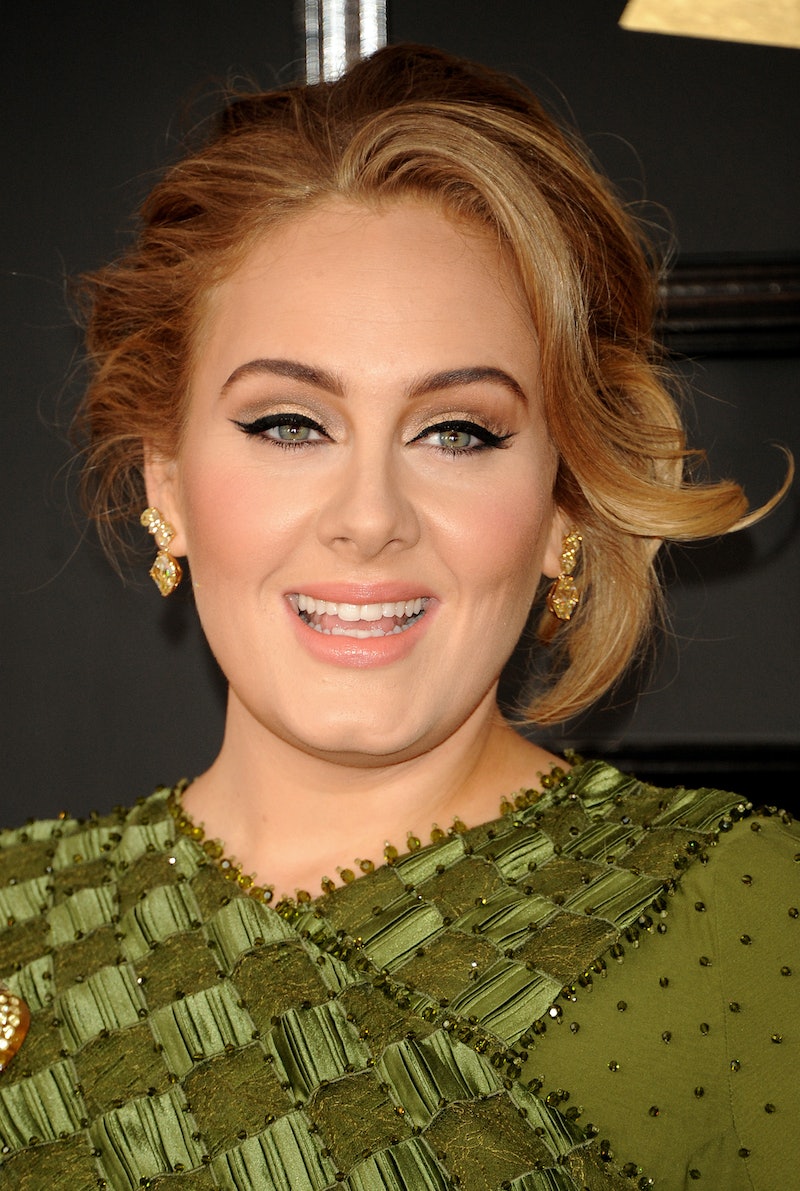 With cover interviews in both British and U.S. Vogue, a new album on the way, and a recent hosting gig on SNL, Adele is well and truly back in the spotlight after a five-year hiatus.

Her interview for British Vogue – published on October 7 – included some characteristically candid moments from the singer (including one where she called Matt Hancock a “dirty sod”) but it was the photoshoot that really got people talking.

In the most-shared image from the day, Adele stunned in a custom-made yellow corset dress by Vivienne Westwood complete with a Tiffany & Co. Schlumberger Flame brooch. In another photo, she can be seen in a gold, one-shoulder gown with her hair swept around her face. Plus there were a series of black-and-white images that saw the singer wearing items from Louis Vuitton, Dolce and Gabbana, Giuseppe Zanotti, and more.

The creative team behind the shoot was seriously impressive, with styling from British Vogue’s editor in chief himself Edward Enninful and hair by Guido Palau. Jin Soon Choi was in charge of nails and the legendary Pat McGrath was responsible for make up.

This cover marks the first time McGrath has worked with the “Someone Like You” singer, but the renowned MUA is very used to working with high-profile clients. McGrath – who was born in Northampton, England, but now lives in Manhattan – also has a close relationship with Enninful and the two have worked together countless times.

On October 9, McGrath treated her 3.8 million Instagram followers to a BTS peek at which products she used for Adele’s shoot – including the one to create her signature cateye look (which is actually a lot cheaper than you might think). Below you’ll find each item, plus links to where to shop them yourself.