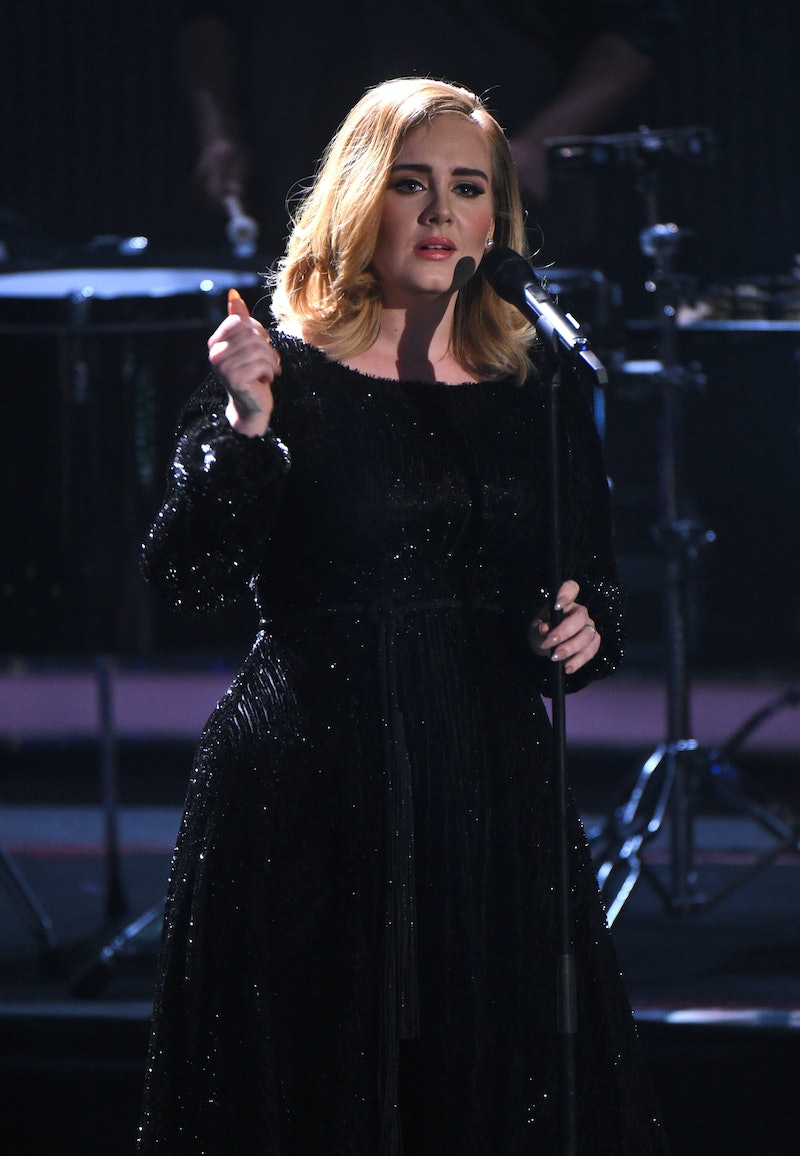 Adele has been making waves this week with an album coming out soon, to the intense excitement of fans, as well as covering British Vogue and US Vogue.

In her cover interview for British Vogue, Adele delved deep into her divorce, her body image, and her new album, which were all commonplace for a celebrity interview.

Specifically, Adele was calling him a “dirty sod” due to the affair he was having with co-worker Gina Coladangelo that was exposed in June. Coladangelo was hired with public money, and photos of them vigorously kissing in Whitehall were later published by The Sun.

Hancock resigned following the exposé and left his wife, while Coladangelo was sent packing by her husband.

Adele did not elaborate on her “dirty sod” comment, but Hattersley did comment that she said it “in full Peggy Mitchell mode,” and then “looks briefly panicked, before shrugging,” owning her amusing comment immediately.

The 15-time Grammy winner will dropping a track from her new album on October 15, called Easy On Me, but there is no official release date for the album yet. We’re going to have to patiently wait to read and hear more banterous tidbits from the singer in the near future.

More like this
Matt Hancock’s TikTok Is The Most Matt Hancock Thing Ever
By Sam Ramsden
Watch The Sweet Moment Adele Stopped Her Vegas Concert To Kiss Her Son
By Sophie McEvoy
Prince Andrew’s Infamous Newsnight Interview Is Being Made Into A Film
By Frances Stewart
Eurovision Has Been Given A Whole New Look Ahead Of Its Liverpool Debut
By Bustle UK
Get The Very Best Of Bustle/UK
Sign up for Bustle UK's twice-weekly newsletter, featuring the latest must-watch TV, moving personal stories, and expert advice on the hottest viral buys.