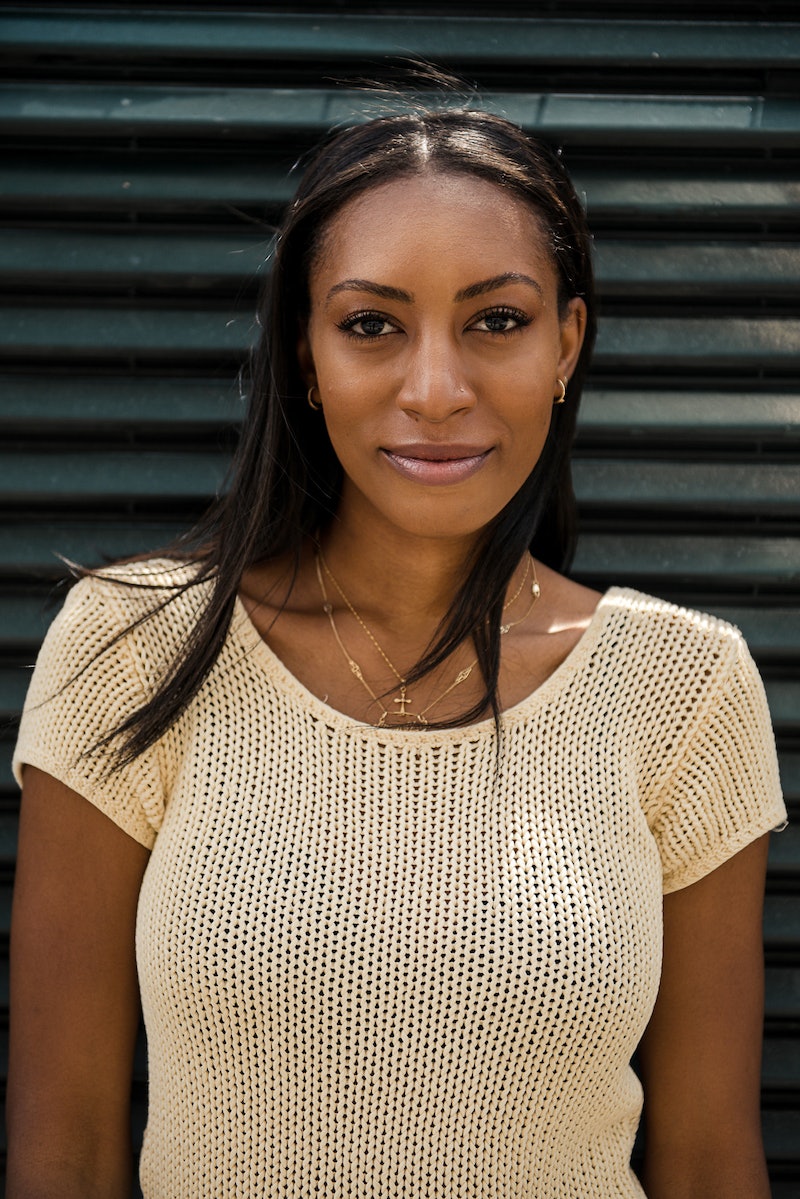 Last summer, when a flood of black squares began popping up on everyone’s Instagram feeds, it quickly became clear who was trying to make real, substantive change and who was simply hopping on a social media trend. Callia Hargrove, 28, a diversity consultant who works with fashion brands like Levi’s, said her business started booming when companies realized they needed to craft stronger and more authentic messaging around inclusivity.

“I’ve been joking that I feel like a modern-day Olivia Pope right now,” Hargrove, 28, tells Bustle. “A lot of people coming to me are like, ‘Oh my God, [we need] diversity and inclusion.’ Of course that’s great and I want to be hopeful in that way, but I didn’t really understand how taxing [the consulting work] would be on me. Because you’re being met with people that have either not taken diversity and inclusion into account before, or who have racist feelings.”

It’s a heavy job, but it’s one Hargrove feels uniquely positioned to take on after working at places like Teen Vogue and Ralph Lauren. “Because of my background, having worked in corporate America for my whole career, and that coupled with being a Black woman, it does give me a really interesting perspective to navigate these issues that a lot of companies are dealing with,” she says.

In June 2020, Hargrove decided to launch her own consulting agency, Backstory, and focus on diverse storytelling in part due to the racial reckoning that’s taking hold across industries. She knows she’s putting herself “on the frontlines” but believes it's worth it to help bring about change.

Hargrove says last year's police brutality cases inspired her even further. After Ahmaud Arbery’s death, one of Hargrove’s childhood friends, a Black man, reached out to her. “He said, ‘I feel I can’t go outside,’” she says. “After the deaths of George Floyd and Breonna Taylor, I just felt impassioned, like I needed to be making a difference in my work. So, I decided to put my money where my mouth was and make that the focus of my agency.”

Ahead, Hargrove walks Bustle through a typical day as a diversity consultant.