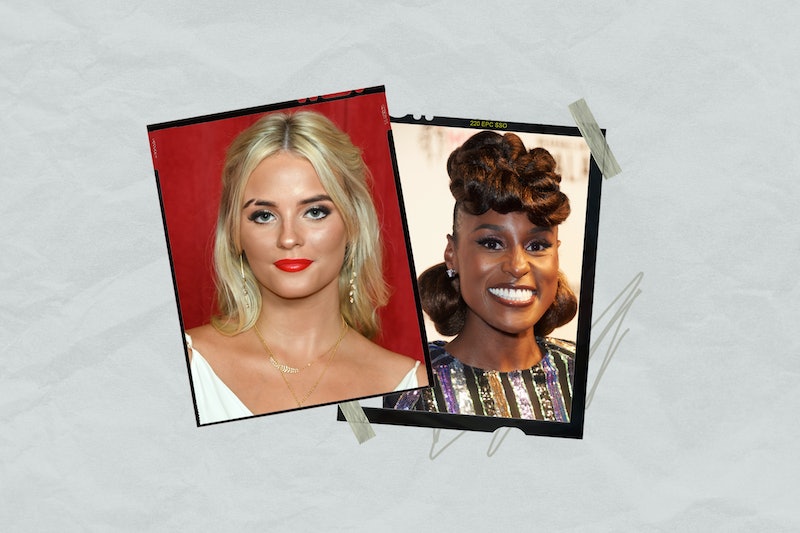 Fresh off sending excitement levels soaring with the announcement she has been cast as Doctor Who’s new companion, 18-year-old Coronation Street actor Millie Gibson has had style watchers talking since she shared a dramatic new hair look on Instagram. The former soap star revealed that her signature flowing strands had been snipped into a shorter look. Whether its blunt and boxy, or soft and laidback, Gibson’s new long bob — or lob, rather – is part of a must-watch trend.

Amid joy over the fact she’ll be joining the Doctor Who universe as Ruby Sunday, Gibson’s stylish “lob” instantly caught the attention of her Instagram followers. After debuting the shorter style in a picture post, which she captioned “rocking the chop,” one fan questioned: “Can we assume the new ‘do is part of Ruby’s look?” Another follower gave the longer bob the seal of approval with: “This screams new beginnings and you’re absolutely SLAYING IT.”

And Gibson is not the only famous face to enjoy the versatility of longer bobs, which can be worn sleek and straight or styled into textured waves. If all this talk of shorter styles has inspired you to "lob" off your hair then keep scrolling to take inspo from the celebs who have recently been spotted rocking long bobs with aplomb.

More like this
'Love Island's Will Got A Farm Animal Manicure & It's *Adorable*
By Sam Ramsden
Hailey Bieber Looks Just Like Princess Diana & I Need To Copy Her ASAP
By Sophie McEvoy
Rita Ora Joined The Cut-Out Trend With These Bejewelled Butterfly Trousers
By El Hunt
Kate Middleton Wore The Ultimate '90s Power Suit
By Sam Ramsden
Get The Very Best Of Bustle/UK
Sign up for Bustle UK's twice-weekly newsletter, featuring the latest must-watch TV, moving personal stories, and expert advice on the hottest viral buys.