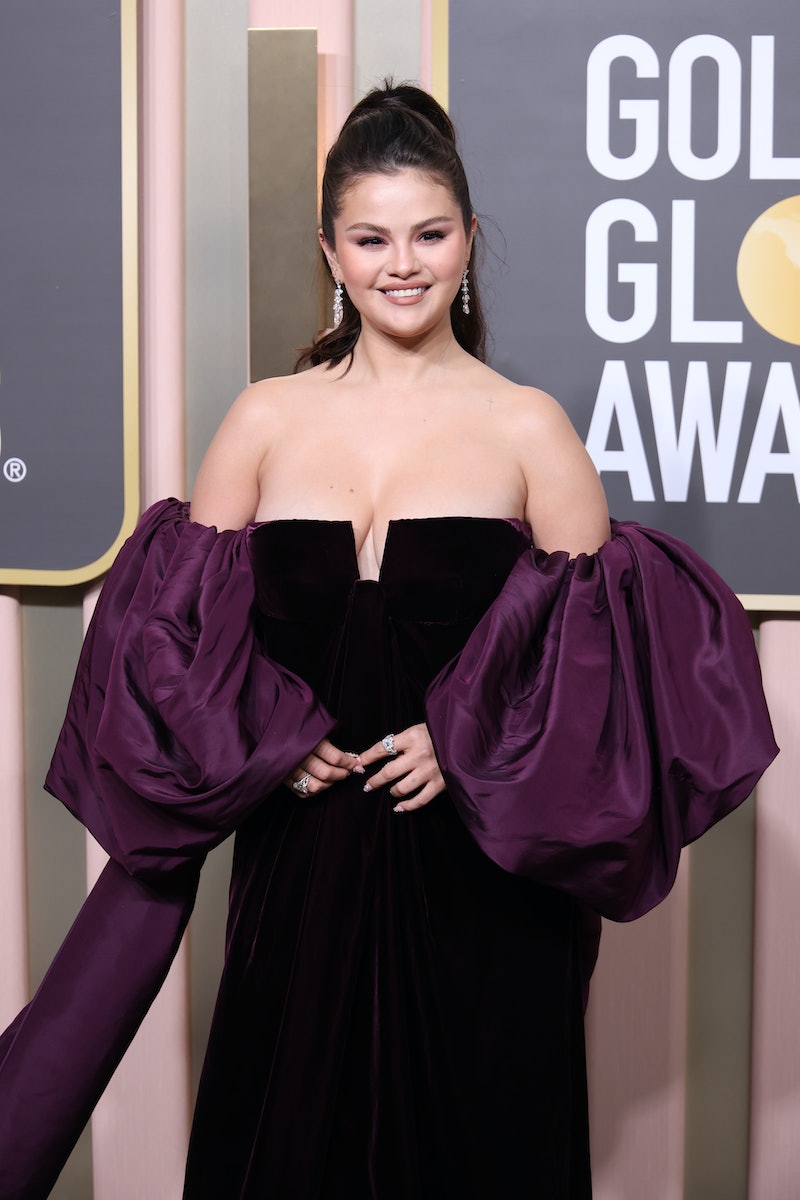 After a hiatus, the Golden Globes are back for 2023. The night that has been referred to as TV’s biggest night is finally celebrating their 80th anniversary, and the stars did not disappoint when it came down to their looks for the evening.

As the first award show of the new year, celebs were itching to show out in their best formal looks. The night included exposed thongs, sheer and lace moments, and an appearance from Rihanna. While she may have skipped the red carpet, there were plenty of other stars ready for the furious snapping of the paparazzi.

Some red carpet standouts also took on the responsibility of presenting awards, such as Wednesday star Jenna Ortega and Pose actor Billy Porter, who presented the honorary Carol Burnett award to director Ryan Murphy. Porter mentioned in his speech that Murphy requested he wear the black velvet tuxedo gown from the 2019 Oscars, but Porter decided to one-up his past look and recreate the gown in a stunning magenta hue.

Some of the designers who got multiple red carpet and show appearances included Gucci and Christian Siriano, with other standouts like custom Chanel and Prada. Ahead, take a look through some of the best looks of the evening.

More like this
10 Flashiest Looks From The 2023 Critics' Choice Awards
By Allie Fasanella
Important: Anne Hathaway Just Wore A Corset Puffer Coat As A Dress
By Dominique Norman
All Of Doja Cat’s Wildest Paris Couture Week Looks
By Dominique Norman
10 Aquarius Season Looks From Your Favorite Air Signs
By Dominique Norman
Get Even More From Bustle — Sign Up For The Newsletter
From hair trends to relationship advice, our daily newsletter has everything you need to sound like a person who’s on TikTok, even if you aren’t.