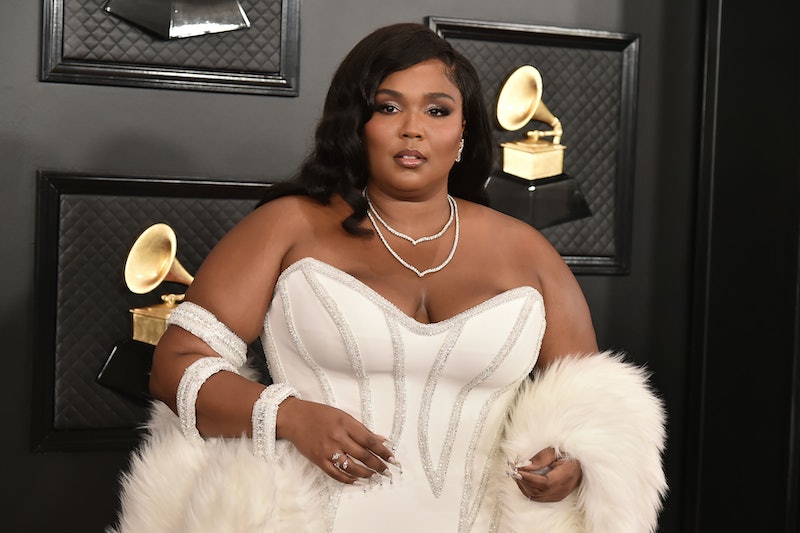 This year’s awards show season is still powering through, despite the world’s social distancing and quarantine requirements due to the Covid-19 pandemic. It’s something that has now been well-practiced over the past 12 months. But with all the changes, you may be wondering how to stream the 2021 Grammys red carpet.

As the Golden Globes just a few weeks ago dictated, the 2021 Grammys have been postponed nearly a month and a half after their traditional January date, though they got in under the wire last year, producing a live show just weeks before the pandemic hit its peak. This year, it’s all going to be virtual. But that doesn’t mean that the jaw-dropping looks and killer musical performances won’t all be in attendance.

The outfits promise to be as exciting as ever with such style icons as Lizzo and Harry Styles making appearances at the main event. With this year in quarantine, the fashion may range from super casual (think pajamas) to glamorous and over-the-top. There’s no telling what to expect, and the anticipation will make the virtual red carpet even more thrilling to watch.

With the 2021 Grammys being produced in a much different format than years past, see below for exactly how, when, and where to tune in.

Where Can You Watch The 2021 Grammys?

The 2021 Grammy Awards will air from the Staples Center in Los Angeles, though there will be no audience to speak of. You can tune in on CBS or live stream through CBS.com on Sunday, March 14 at 8pm EST/5pm PST.

How To Stream The 2021 Grammys Red Carpet

Though there will be no live red carpet, E! is doing its part to keep the world abreast of all the fashion choices for the night. Starting at 4pm EST/1pm PST, the network will be airing lead-up live pre-show and red carpet coverage and any looks that celebrities debut on social media or the like.

Who Will Be Hosting The 2021 Grammys?

Though he will be speaking to an empty room, the role of M.C. has been granted to Trevor Noah, perhaps best known for his hosting of The Daily Show.

Who Is Nominated At The 2021 Grammys?

Beyoncé didn’t exactly release an album this past year, though she did produce a stunning work of art “Black Is King.” For that project, she’s received a whopping nine nominations at the 2021 Grammy Awards, which is the most of any other artist this year. Dua Lipa, Roddy Ricch, and Taylor Swift have all received six nominations each, falling just behind Queen Bey. Be sure to check out the full list of Grammys nominees for more.

Who Will Be Performing At The 2021 Grammys?

Performances will still be filmed on the stage of the Staples Center and beamed out for all to see. Artists performing will include Harry Styles, Haim, Taylor Swift, Billie Eilish, and more.