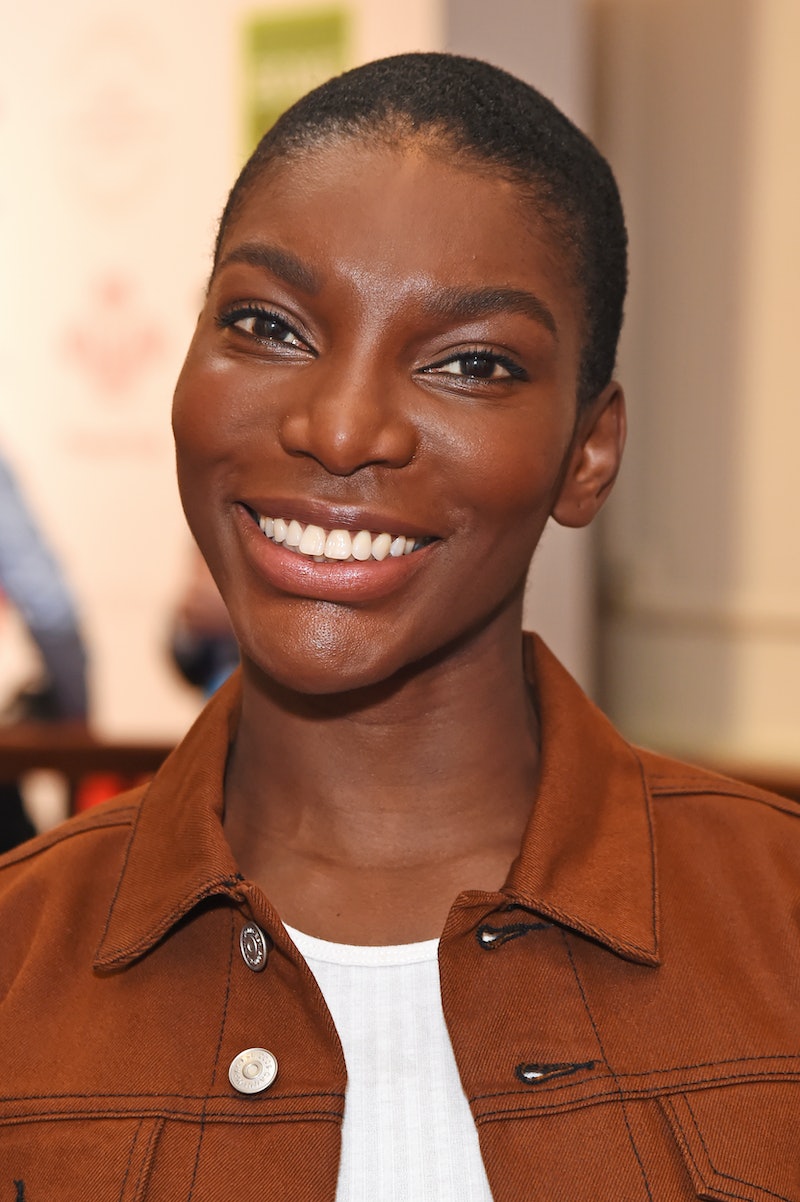 Between her groundbreaking series I May Destroy You and her moving commentary about social issues, Michaela Coel is rightly being hailed as the voice of her generation. When she speaks, we all listen. And this September, the BAFTA-winning actor, producer, and screenwriter is taking on a new challenge as the face of an upcoming Oxfam campaign helping to fight throwaway fashion.

“I’m honoured to be the face of Oxfam’s Second Hand September campaign this year," said Michaela Coel about the collaboration.

She added: "When presented with the data from Oxfam on the impact of fast fashion I felt compelled to add my voice to this cause; I hope it raises awareness and encourages us to reflect on our buying habits and to consider how small changes can have a huge impact on the environment – and in turn the fight against poverty.”

As Oxfam notes, 13 million items of clothing are added to the landfill every year in the UK and #SecondHandSeptember is intended to raise awareness of this problem. The charity's Senior Fashion Adviser Bay Garnett (and self-proclaimed Queen of Thrift) will launch an exclusive pop-up shop on 7 September at Selfridges in London where buyers can purchase some one-of-a-kind pre-loved pieces. The collection includes an iconic 90s Gaultier PVC red suit, Ossie Clarke dresses, original leather flying jackets, and 90s sportswear.

The clothing picked for the campaign is being modelled by Coel, whose images will appear in more than 500 Oxfam stores across the country.

Selfridges has also pledged its own commitment to change the way it does business and the way customers shop in the next five years with Project Earth.

Sebastian Manes, Executive Buying and Merchandising Director at Selfridges, said: "I’m excited to see this mindset-changing charity shop concept – challenging perceptions of both luxury and second-hand product - at the heart of our Oxford Street store as part of Project Earth.”

Vestaire Collection and ebay are also participating in Oxfam's campaign, selling secondhand collections of their own, and all proceeds will go back to the charity to help its mission to beat poverty around the world.

To take part in Secondhand September, you can share your pledge to social media by using #SecondHandSeptember and tagging @OxfamGB.