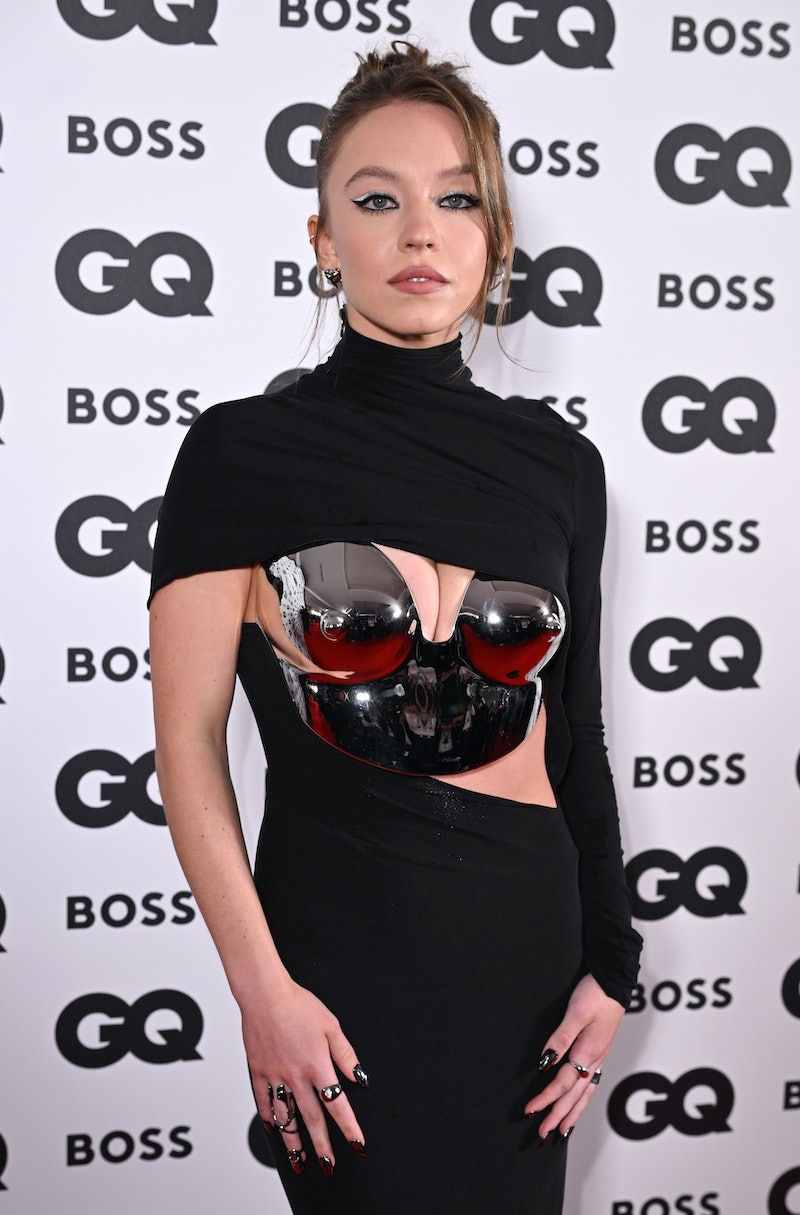 Famed for her performances in Euphoria and The White Lotus, Sydney Sweeney is also turning heads with her fashion. And for her most recent outing at GQ’s Man of the Year Awards, the actor channelled an iconic Barbarella look. An apt choice, as Sweeney is reportedly set to take on the lead role, previously played by a chainmail-clad Jane Fonda, in a remake of the cult ‘60s sci-fi film.

Sweeney’s GQ Awards look nods to Fonda’s metallic breastplates in the original film, but also puts a glamorous new twist on the jaunty cone bras of the ‘90s era. Most famously worn by Madonna during Like A Prayer’s Blond Ambition World Tour, the pointed corsets have been immortalised as an “ugly trend” for years. But thanks to the likes of Rihanna and Emma Corrin, who have both donned dramatic lingerie-as-outerwear silhouettes this year, they’re making an unlikely comeback.

In Sweeney’s case, the space-aged look also taps into Paco Rabanne’s iconic sci-fi creations — which featured in the original 1968 Barbarella film — and blends his ‘60s creations with the ‘90s boom in galactic-inspired designs. And her ensemble certainly proved to be a hit on Instagram, as fans went wild when she posted a picture of herself. “Now that’s a Barbarella look if I’ve ever seen it,” one viewer commented.

For most people, this divisive trend probably materialised in the form of some garish, space-print leggings that are best left in the past, but it also featured on runways hosted by everyone from Christopher Kane (2011’s Into The Galaxy resort collection) to Balenciaga (their golden, C3PO-inspired collection). Positively iconic.