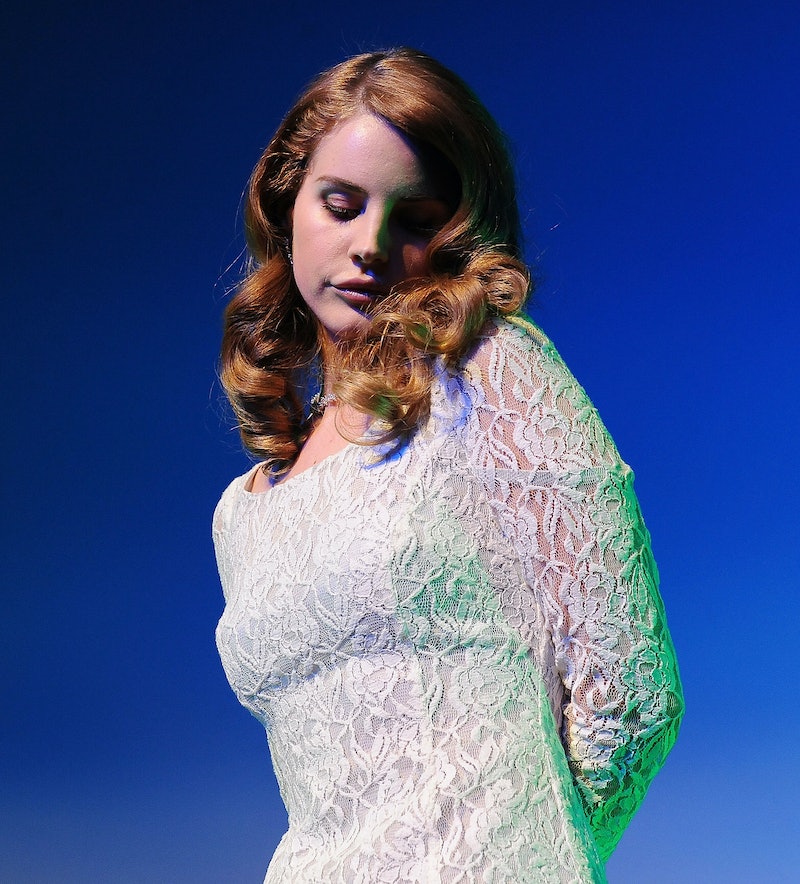 If TikTok loves anything at the moment, it’s an aesthetic. From the wholesome, homespun vibe of ‘cottage core’ to grunge-minded e-girls and the return of indie sleaze, trend dissections are all over the video platform, and the latest look under the magnifying glass is a style users have branded the “coquette” aesthetic.

Though it’s a slightly ambiguous style to pin down, overlapping a fair bit with the literary nature of dark academia and the pink-drenched angelcore, it crosses over more heavily with the more troubling “nymphet” movement that started on blogging platform Tumblr in the 2010s.

The word nymphet was previously coined by the paedophile narrator of Vladimir Nabokov’s highly controversial 1955 novel Lolita, Humbert Humbert, to justify his predatory actions towards his young victim Dolores Haze — and “coquette” is sometimes used interchangeably with “nymphet” and “Lolitacore” on TikTok. Many of the visual hallmarks of Stanley Kubrick’s film adaptation of the novel, including a red palette and heart-shaped sunglasses, have found their way into the trend.

Admittedly, most TikTokers posting about the coquette aesthetic don’t often make reference to the damaging connotations within Lolita, and the word coquette itself, meanwhile, refers to a “flirtatious woman.”

More like this
Kate Middleton Wore The Ultimate '90s Power Suit
By Sam Ramsden
Beyoncé Wore A Golden Sheer Gown At Her VIP Dubai Concert
By Sam Ramsden
Every Single Thing In Maya Jama’s 'Love Island' Wardrobe
By Darshita Goyal
The Internet Can’t Get Enough Of Viktor & Rolf's Upside Down Dresses
By El Hunt
Get The Very Best Of Bustle/UK
Sign up for Bustle UK's twice-weekly newsletter, featuring the latest must-watch TV, moving personal stories, and expert advice on the hottest viral buys.