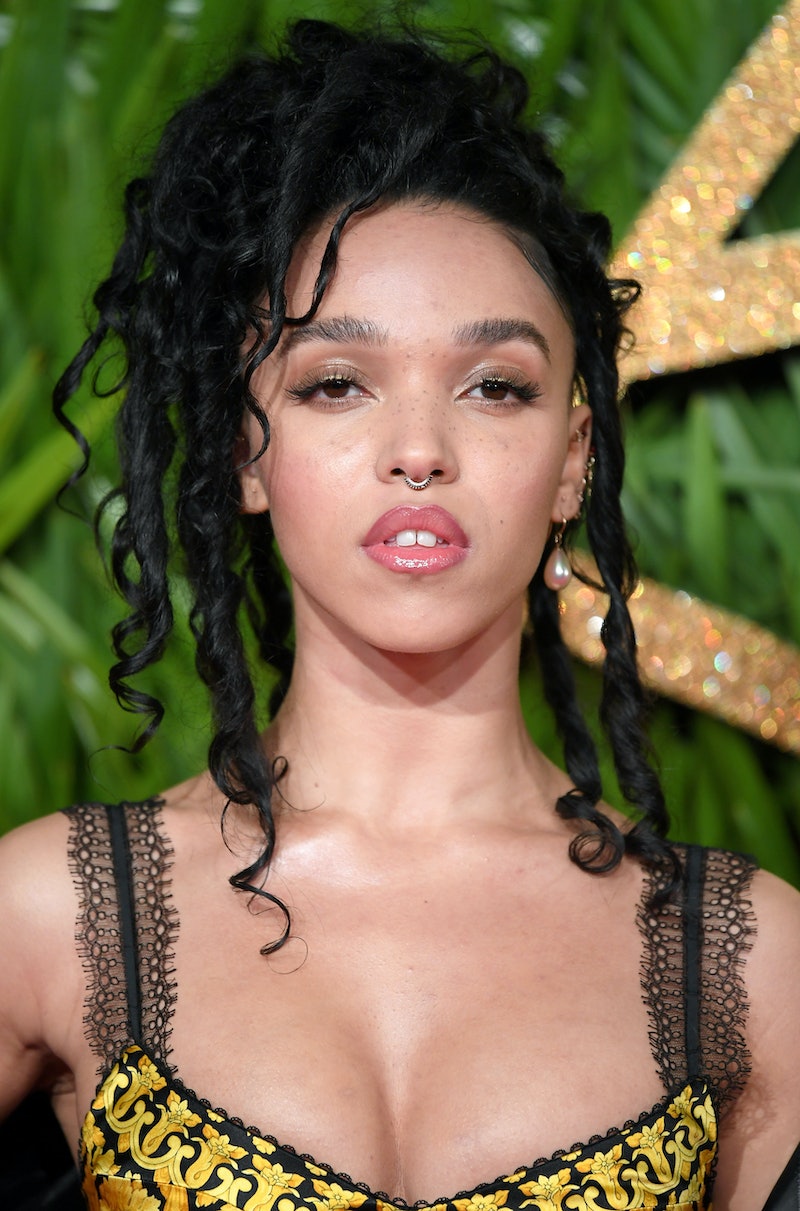 If you’re always on the hunt for more jewelry, you already know that your entire body is a canvas. You can pierce everything from your lips to your lobes, belly button, cartilage, and a whole lot more. One of the most popular hotspots for body art, of course, is your nose — but there are more types of nose piercings you can get than your traditional nostril stud.

The history of nose piercing is rich and dates back centuries to various civilizations. The size of jewelry worn in nostril piercings came with connotations of familial wealth for tribes both in Africa and the Middle East, and nose rings were allegedly gifted to new brides by their husbands as a form of security. Similarly, South and Central American civilizations utilized septum piercings and their adornments as status symbols. In more recent memory, the nose piercing has become associated with punk and fringe subcultures.

If it’s an area you’ve been considering for a new piercing, it helps to consider the right option for you among the seven most popular types. Barry Gresky, vice president of operations administration and piercing services at Piercing Pagoda, says there are a couple of ways you can take a piercing out for a test run before making the commitment. “A common option is a stick-on gem where you plan on getting the piercing,” he says, though notes you should make sure you don’t have an allergy to the tape before placing one on your face. You can also try a clip-on hoop or use a hoop earring you have — just clean it off and temporarily put it in spots like your septum or the ridge of your nostrils. If you’re adept with technology, Gresky says playing around with Photoshop is another easy solution.

If you bite the metal bullet and settle on some new nose jewelry, your piercer should start you off with a minimal stud — regardless of the type of nostril piercing you get. “Simple styles without excessive pendant attachments or large external components tend to be the best options for the healing of piercings,” says Gresky. Matt Mayfield, piercer at New York Adorned studio in New York City, agrees: “Starting with a hoop can cause healing issues and unsightly piercing bumps, so it’s recommended to stay away from these as your initial jewelry.” If your end is goal is a hoop, however, Mayfield recommends letting your piercer know since it may determine the precise placement of your stud.

Healing your new piercing usually takes several months for your skin to adjust. To ensure everything goes smoothly, Mayfield says to avoid touching or sleeping on it. “This will help you avoid the risk of piercing bumps, or hypertrophic scarring, which is a result of inflamed tissue forming around one side or both sides of a piercing.” Otherwise, he advises keeping the piercing site free of excess moisture or submerged underwater for too long. “In general, as long as you're following the protocol and keeping it clean with a saline wound wash, these piercings are pretty easy to heal,” he says. And now, onto the main attraction — below are the seven different types of nose piercings you can get.

Arguably the most traditional and common nose piercing is the nostril piercing. “The classic nostril piercing on the side will always be the most popular,” says Mayfield. “It’s always looked good, and it’s very versatile.” Gresky agrees, adding that it’s an easy piercing option since there is such a wide variety of jewelry styles for it — they allow the insertion of studs, nostril screws, L-shaped pins, nose rings, circular barbells (commonly known as horseshoes), and captive ball rings. These consist of a single hole on either side of the nose.

Because these require going through cartilage, it’s going to be more painful than other nose piercings, says Gresky. So if you have any ear or belly button piercings, expect this one to hurt a little more.

You could also get a high nostril piercing, which, as the name indicates, is like the traditional stud but with a higher placement — but, because of its location, a hoop will likely not work for this one.

Technically classified as a surface piercing, bridge piercings do not puncture cartilage or bone. That being said, since they are a surface piercing, they are more susceptible to migration, which is a process in which your body pushes a piercing closer to the skin's surface — essentially healing it away. If this occurs, you'll want your piercer to remove the jewelry and allow the hole to close.

Because of its placement near the eyes, you’d think it’d be one of the most painful kinds you can get — but Gresky says it’s usually not that bad since the area is mainly made up of tissue and not cartilage.

The Austin bar piercing looks like a bridge piercing but goes further down on your nose. It’s a bar with studs on both ends that starts on one side of the nostril and comes out on the other. Gresky points out that this can be a difficult piercing, however. “Since it’s close to the end of the nose, it’s more exposed to everything in general than nose piercings that are farther back,” he tells Bustle.

Aesthetically, the nasallang piercing is similar to the Austin bar and bridge, but it’s actually one of the more complicated nose piercings. “A nasallang piercing goes through one nostril horizontally, then through the septum, and out the other nostril,” says Gresky. “It is essentially piercing three planes at once, connected by one straight barbell.” Because of the complexity of the piercing, it’s considered to be quite painful — so it’s not recommended as a starter piece.

The septum piercing goes through the thin membrane in the center of your nose. The piercing’s origins lie with ancient civilizations like the Aztecs and the Mayans. In the last decade, however, the septum piercing has gone mainstream, as evidenced by a New York Times piece in 2014 and its appearance on celebs like FKA Twigs, Willow Smith, and Zoe Kravitz.

The unique perk of septum piercings? They can be discrete. “With the correct jewelry type, you can easily hide the piercing,” says Gresky. The septum is cartilage, though, which means it’s usually painful.

You can adorn your septum piercing with circular barbells, captive bead rings, and if you're dedicated, gauges. Whichever you go with, the material should be surgical-grade stainless steel, gold, or titanium.

To get a septril piercing, you first have to start out with a septum piercing. “The septum piercing is stretched out large enough to fit another piece of jewelry,” says Gresky of the process. The septril then “comes straight out the middle of the columella of the nose, which is the dividing a piece of cartilage in the middle of both nostrils,” he explains.

The gauging of a septum is a time-intensive practice, and can be pretty painful, depending on the position and structure of your unique septal cartilage.

As far as jewelry goes, most people sporting a septril will choose a small, curved barbell or flat back stud for the septril hole, and an eyelet, plug, or tunnel for the stretched septum.

The rhino piercing gets its name because it often resembles a rhino’s nose. Gresky explains that this piercing is done vertically from the center of the tip of the nose down to where a septril piercing is. It’s a rare and uncommon piercing, according to the experts – so it’s another one for the more advanced body art connoisseurs.

The process for cleaning the rhino piercing is the same as any other piercing — use a saline solution and Q-tip to gently clean the area so your jewelry can continue to shine.

More like this
The "Cloud Skin" Trend Is An Updated Way To Wear Matte Makeup
By Jordan Murray
Not Sure How To Style Bangs? Make These Easy Hairstyles Your Go-To
By Olivia Rose Ferreiro
2023 Piercing Trends That Will Upgrade Your Body Art Game
By Carolyn Steber
The 10 Biggest Tattoo Trends Of 2023
By Carolyn Steber
Get Even More From Bustle — Sign Up For The Newsletter

This article was originally published on Aug. 6, 2015