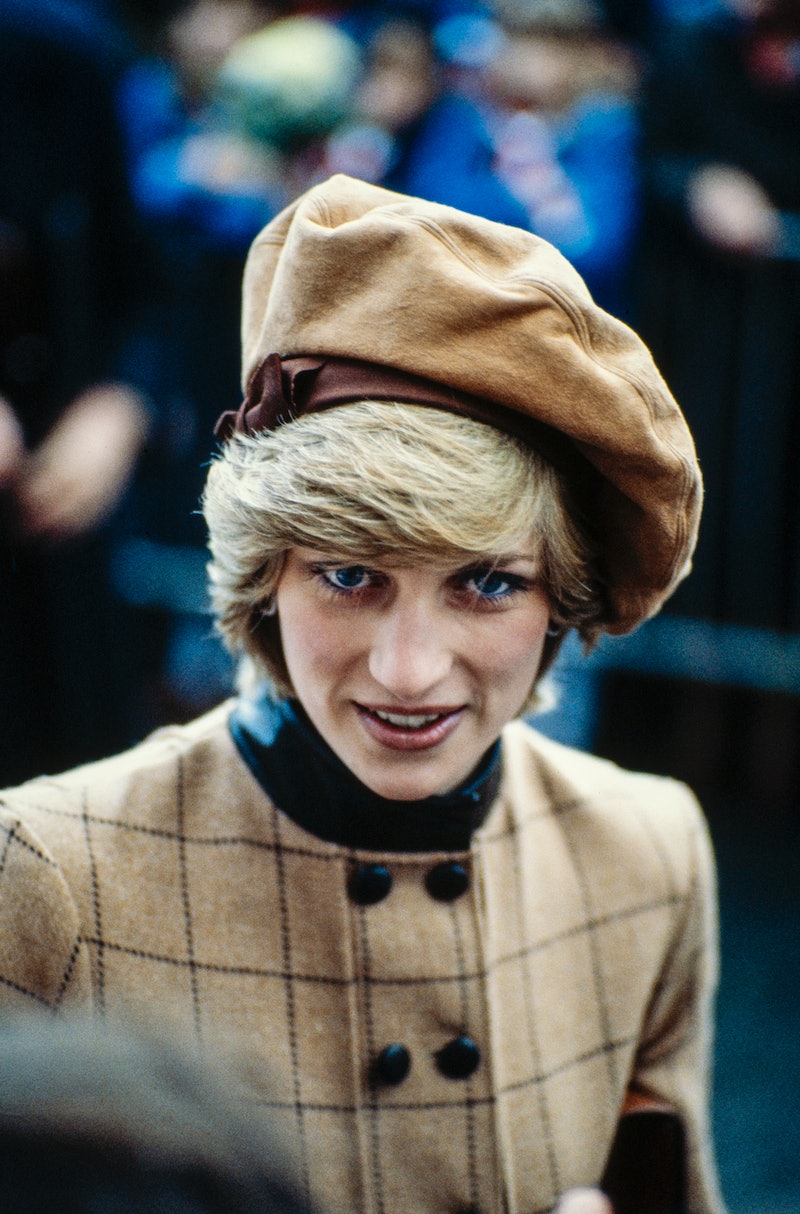 It’s been over two decades since Princess Diana’s tragic fatal car accident, but our fascination with the people’s princess continues — and understandably so. Fashion fans can’t get enough of what she wore, while the beauty industry is interested in the type of products she turned to. Many even want to know what she ate, including her takeaway order. And those interested in her diet may also be wondering whether Princess Diana took any vitamins or minerals to supplement her healthy lifestyle.

Well, it’s not been recorded whether Diana did indeed have a supplement routine, but there are a couple of things she turned to in addition to her diet and workout routine to keep her fit and healthy. The first of which is apparently royal jelly; in fact, it’s been reported that this was a go-to for the Princess during her pregnancies.

Back in the ’80s, there were several newspaper reports that claimed Diana was a fan of the ingredient, which helped her tackle morning sickness. Since, publications such as Woman & Home have echoed these reports, as well as smaller, niche magazines like American Bee Culture.

So what exactly is royal jelly, and is it just thought to be useful during pregnancy? Well, the ingredient — which can feature on skin care INCI lists as well as being available to take orally as a supplement — is made from the glands of worker honeybees and is a protein-rich secretion that’s a source of vitamins, fatty acids, collagen, and antioxidants. For this reason, it is also thought to be beneficial for skin and overall health.

However, it’s important to note that there have been very few high-quality studies undertaken on the true benefits of royal jelly, meaning it’s not yet rooted in any science. You’ll want to consult with your GP if you’re thinking of giving the ingredient a go, particularly if you have asthma or are allergic to pollen, as it has been known to cause allergic reactions.

While it’s unclear whether Princess Diana definitely took royal jelly supplements or used it in any way, one thing she did seem to do to protect her well-being was minimise her alcohol intake.

In fact, she “cut back on drinking so her skin was 100%,” according to her makeup artist Mary Greenwell, who spoke to Stylist back in 2012. “Diana did everything in moderation,” she added.