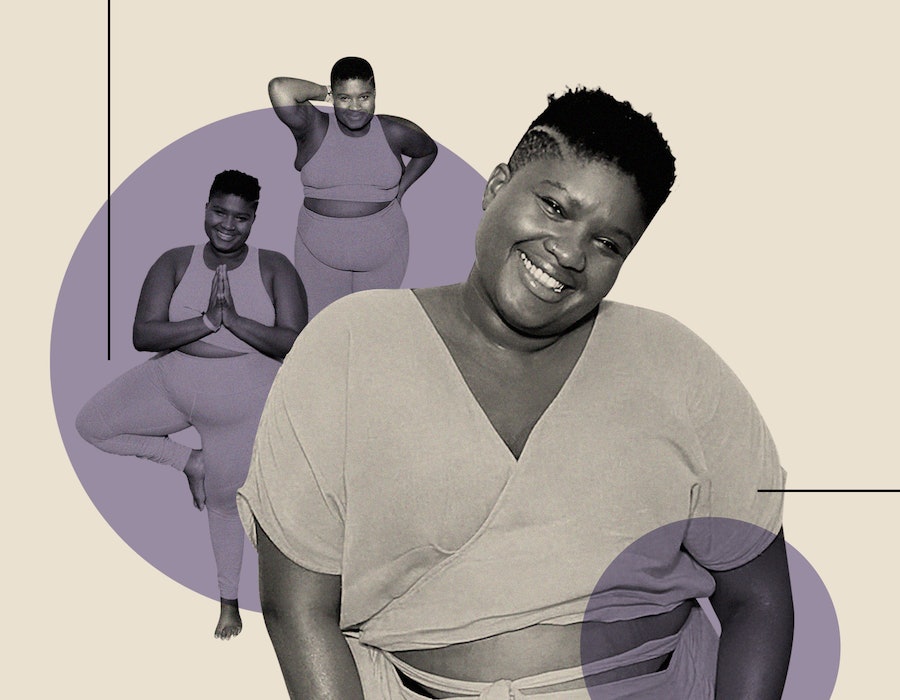 I don't know how to say this without sounding like the female chauvinist pig that I was raised to be, but I used to be embarrassed by my own anatomy, even in having sex with other vaginas.

I come from a relatively conservative Southern family where my parents did not talk about sex. When I was a kid, they gave me a straightforward, sex-positive book that explained the reproductive system. There were parts about intercourse that helped me feel like human anatomies were not that big of a deal. There was a chapter about homosexuality, which was helpful, because I was able to see queer identities being normalized before I came out at 16. I don't think they knew about that chapter — I think they gave me the book to just get out of giving me the sex talk.

When I was 19, I was involved with this cis het man and I needed to talk to my mom about getting birth control pills. At that time, my mom and I hadn't talked about sex but we'd already had a conversation about me coming out, which was way worse of a conversation. I just brought it up, acting totally normal — "What are your thoughts about the pill?" She let out this sigh, like she had failed. Eventually, my interest in cis het men waned and we didn't really need to deal with it anymore. Our relationship is dramatically better now, and it's because we've had a series of uncomfortable conversations. I think it's better to feel awkward in the short-term and allow things to grow in the long-term.

I am a sexual being, and that's not something that I need to apologize for or be ashamed of.

Yoga has really been a big part of my journey [to sexual freedom], and I think that's why I started talking about it more on social media. We often think that yoga is only about the combination of postures, breathing, and meditation, but it results in a lot of internal work, too. That work has led me to understand my own liberation — not just of my physical body, but of my emotional and spiritual bodies. A huge part of that has been recognizing that I am a sexual being, and that's not something that I need to apologize for or be ashamed of.

That's something that my mother, my aunts, and my grandmothers never heard. The fact that we would even have to question it is part of the reason to be as expansive and expressive about [sexual wellness] as possible. I often think about a world in which patriarchal values didn't run everything. What if the Puritans hadn't set the standard for American society? I think that we would find that the divine feminine, especially, would be expected in a different way.

The conversation around sex positivity is very gendered right now. Even with companies that are more open, I think that they specifically focus on people who identify as women. But literally everyone can enjoy sex toys and everyone can have a good relationship with themselves — it has very little to do with identity. I think that the more we can get rid of the binary in the sexual health conversation, the better.

A huge part of why I started sharing sex toys on Instagram is because, as a queer femme, I don't see a lot of femmes talking about the sexual relationships we have with our partners or the tools that we use. I also don't see us giving each other advice. You can fall down digital holes where people are talking about it, but you have to seek that out intentionally.