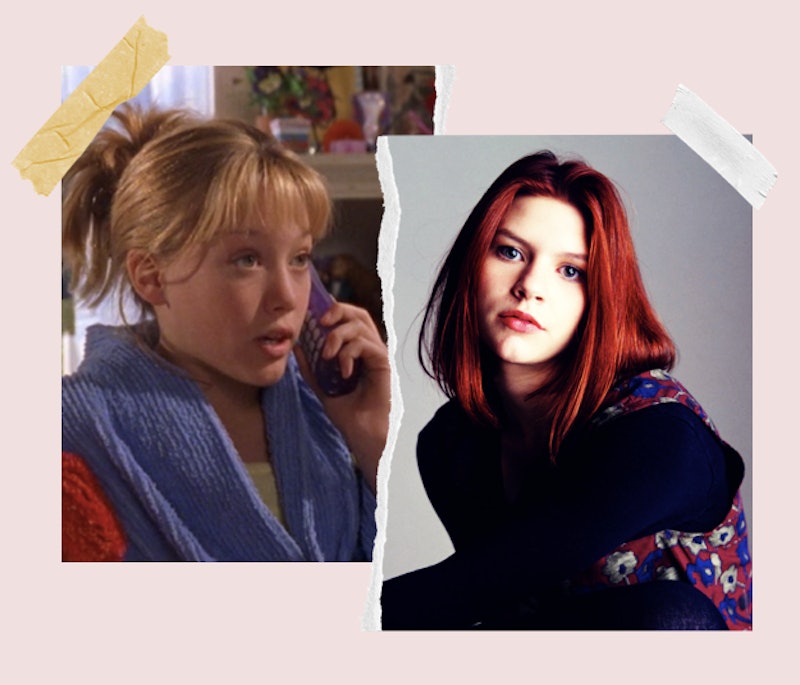 Nobody forgets their first time: the moment they see a character in a TV show or movie whose anxiety feels just like theirs, that is. Somebody else who over-analyzes, panics about social situations or other triggers, and worries incessantly? What a revelation! Though not every TV character had diagnosed anxiety, their personalities, from Piglet’s nervous nelly-ness to Daria’s sarcasm, helped millennial women feel seen.

For some millennial women, anxiety was a pervasive feeling in their younger years rather than an official diagnosis. “I always thought I was a little nervous and awkward, with unusual phobias like an unwillingness to speak on the phone or feeling overwhelmed in social situations,” Jade, 35, tells Bustle. But seeing a character go through the same things on-screen made them feel seen and understood, even if they didn’t have a name for their experiences until years later. Heck, plenty of people didn’t see their anxiety on-screen until the current crop of TV shows took the topic on.

“The anxiety mosquito from Big Mouth remains, hands down, the most accurate representation of anxiety I've seen on-screen,” Aurora, 31, tells Bustle. “Watching that character, I turned to my boyfriend (who doesn't have anxiety) and said, ‘That. That's exactly what it feels like.’”

Here are seven millennial women sharing the first moment they saw their anxieties in a character onscreen, and how that made them feel.

More like this
5 Signs You Have A Toxic Relationship With Yourself
By Lexi Inks
Why We Love Investigating Friendship Breakups
By Carolyn Steber
The Banned 'Friends' Ad Shows Monica As You’ve Never Seen Her Before
By Sam Ramsden
Ashton Kutcher Wants Danny Masterson “To Be Found Innocent” In Rape Retrial
By Jake Viswanath
Get Even More From Bustle — Sign Up For The Newsletter
From hair trends to relationship advice, our daily newsletter has everything you need to sound like a person who’s on TikTok, even if you aren’t.