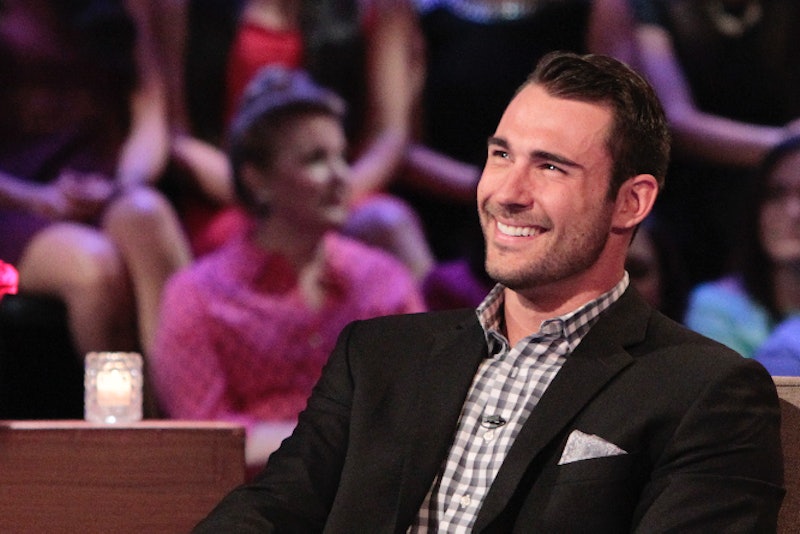 So in case you missed it, Monday night on The Bachelorette Kaitlyn Bristowe finally picked a man in the season finale of the show. As Chris Harrison would say it was a dramatic night, especially the "After the Rose" ceremony where things got a little awkward to say the least between the final two men and Bristowe. One obvious thing missing, however, was the announcement of the next bachelor. For weeks now Bachelor Nation has been pushing Ben Higgins to the forefront, but now out of nowhere it looks like ABC may be backtracking. Is it possible that they are going to throw us for a loop like they did last season with two Bachelors, or is it possible that Ben Z. is actually the 2016 Bachelor of our dreams?

Both during and after the show, fans were buzzing on social media about who should be the next Bachelor and while Ben H. had many adoring fans, there were also quite a few Ben Zorn lovers on Twitter, or as viewers better know him, Ben Z. Looks like it is all about the Benjamins this time around!

While nothing is confirmed (thanks a lot, Chris Harrison on After The Final Rose!) there are a few reasons why Zorn would make a really good bachelor.

We know from past seasons that age does not always equal maturity. And regardless of age, Zorn seems like he has a really good head on his shoulders.

2. He Has a Good Grasp On Marriage

When asked what marriage means to him Zorn told ABC, "It's not about finding someone who's perfect, but rather someone who's perfect for you." Sounds like a great motto, especially going into The Bachelor where the set-up is all about meeting people who are wildly different.

If you watched this season then you know that Zorn is a total sweetie when it comes to the people he loves. Since he lost his mom at such a young age, he really cherishes the time he spends with his family. We definitely need a guy like that as the next Bachelor.

He may be a little more quiet than the rest, but he is total down for new experiences. He is literally the perfect mix. While the Bachelor needs to be someone fun and outgoing, they also need to be someone who can manage the drama.

5. He Lives in California

This may not seem like a big deal, but it kind of is. A lot of men don't want to be the Bachelor because they don't want to uproot their whole life, but since Zorn already lives in Cali, it wouldn't be as bad.

6. He Looks the Part

Let's just say it, the guy works out. He looks good in a suit and not in a suit (see: shirtless). This is just a basic requirement of the job, obviously.

Producers want someone people will pay attention to and Zorn is definitely that guy. While Higgins got his fair share, Zorn also got quite the roar of applause during the "Men Tell All" episode.

This thing may not be so cut and dry after all...