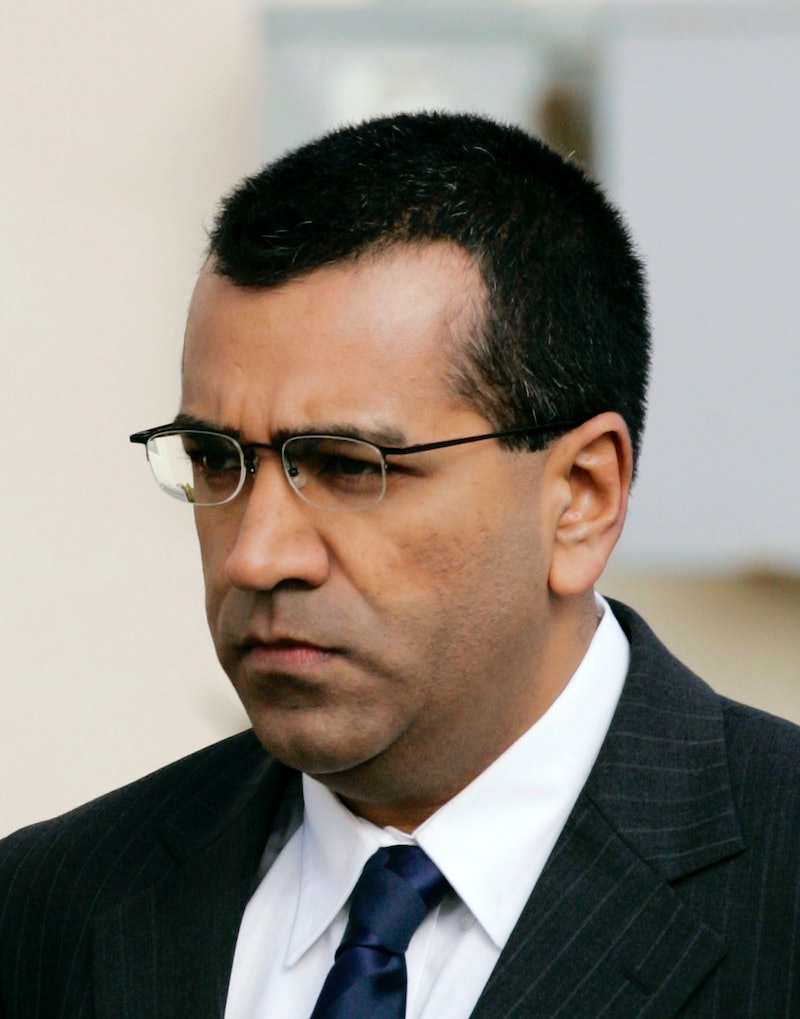 I’m no public relations expert, but I do have some free advice for both politicians and pundits: Stop comparing things to slavery, unless the thing you’re referencing is, literally, slavery. Okay? Sure, be honest in criticizing the people and policies you don’t like, but leave out the slavery references. It’s rarely necessary to illustrate your point, it never makes you look very dignified, and sometimes, as MSNBC’s Martin Bashir has learned, it can cost you your job.

Bashir announced Wednesday that he’s resigning from the network, citing the negative response to his on-air recommendation, made two weeks earlier, that Sarah Palin should be treated the way slaveowners treated their victims in the 18th century. Specifically, Bashir said that Palin should be flogged, have salt and lime juice poured into her wounds, and then be forced to eat shit. He said that she should be forced to undergo such a punishment because — wait for it — she inappropriately referenced slavery while making a political point days earlier.

Our free stuff today is being paid for by taking money from our children and borrowing from China. When that note comes due – and this isn’t racist — try it, try it anyway — but it’ll be like slavery when that note is due. We are going to beholden to the foreign master.

One of the most comprehensive first-person accounts of slavery comes from the personal diary of a man called Thomas Thistlewood, who kept copious notes for 39 years. Thistlewood was the son of a tenant farmer, who arrived on the island of Jamaica in April 1750, and assumed the position of overseer at a major plantation ... In 1756, he records that a slave named Darby ‘catched eating kanes had him well flogged and pickled, then made Hector, another slave, s-h-i-t in his mouth.’”

This became known as ‘Darby’s Dose,’ a punishment invented by Thistlewood that spoke only of inhumanity ... When Mrs. Palin invokes slavery, she doesn’t just prove her rank ignorance. She confirms if anyone truly qualified for a dose of discipline from Thomas Thistlewood, she would be the outstanding candidate.

Bashir apologized shortly thereafter, but it apparently was too late. Bashir tendered his resignation today, and MSNBC President Phil Griffin accepted it.

“I deeply regret what was said, will endeavor to work hard at making constructive contributions in the future and will always have a deep appreciation for our viewers – who are the smartest, most compassionate and discerning of all television audiences,” Bashir said in a statement Wednesday. “I would also wish to express deepest gratitude to my immediate colleagues, and our contributors, all of whom have given so much of themselves to our broadcast.”