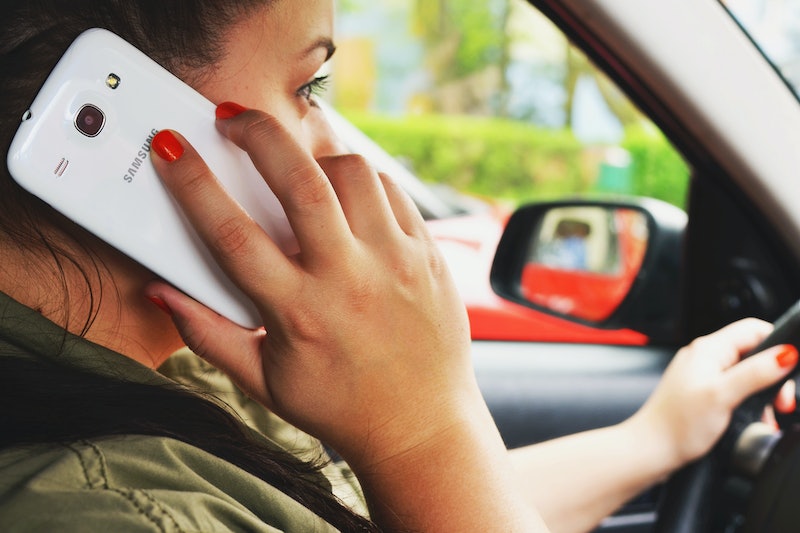 If you're a delicious batch of mint chocolate chip ice cream, getting scooped means you will be removed from your cold tub with a hand-held metal scooper, placed on some incredibly happy person's waffle cone, and immediately eaten with great joy. However, language evolves in a way that changes the literal meaning of words and phrases to mean something completely different from how they started out, which is why the phrase "getting scooped" has gained new traction among different communities to mean different things.

Of course, getting scooped isn't the only phrase to adopt a brand new meaning in recent years. Others that now have completely different meanings than their OG dictionary definitions include lit (as in getting lit), woes (as in the way Drake uses it), swish (as in what you say after something awesome happens), going ham (as in going hard as a Motherf*cker), and flex (as in to boast).

Definition One: To Get Picked Up

One popular definition of getting scooped among younger people is to get picked up by car, usually by someone who is on their way to a different location than the one form where they're picking you up. You might get scooped by your friends on the way to the mall or a bar; or, if you're in the Harmonie Korine movie Spring Breakers, to rob a diner.

Definition Two: To Get Your Scientific Idea Stolen

Let's say you you're scientist (or something) and another group of scientists is using your science-y ideas to do their own, separate science thing, and then they publish their findings before you publish yours. Sounds to me like you just got scooped.

Not chill, second set of scientists.

Definition Three: To Get Filled In On The Latest Details

Definition Four: To Get Your Underboob Cupped

According to Urban Dictionary, scoop in this context means "a brush of the tit area in a upward flicking motion," so essentially if you get scooped someone is scooping up your boobs. Note: Scooping someone in this sense shoud only be done if you have their express consent to do so — but if all parties agree on it, I don't see how that couldn't be fun.

So depending on where you are, who you're speaking to, and what you're saying, go ahead and get scooped. Or you know... don't.