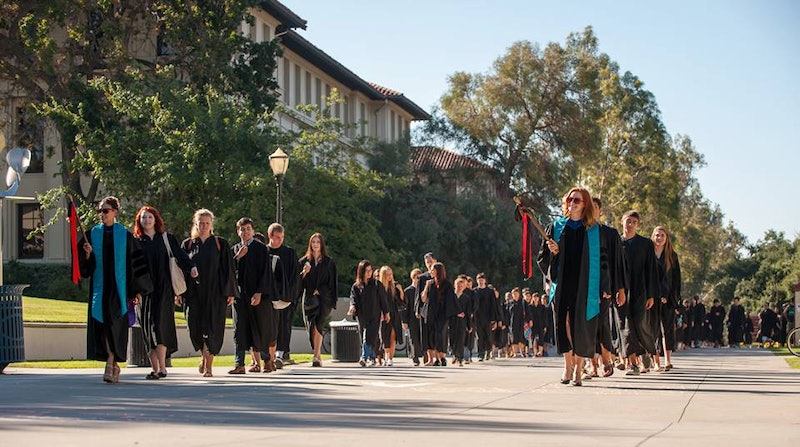 In the interest of not being exasperated and frustrated all the time, I typically don't pay much attention to the antics of Men's Rights Advocates (MRAs) online. I know they have their websites and their forums, but as long as they keep their whining, their misogynistic rhetoric, and their complaints of being oppressed by women's bodies confined there, I figure who cares. But then every so often this spills out into other corners of the world. Now MRAs are interfering with one college's attempt to gauge the problem of sexual assault on campus.

In the interest of learning more about what forms sexual assault takes on campus and how prevalent the problem really is, Occidental College created an online form where students could report sexual assault anonymously. The purpose, they make very clear, is to help administrators understand trends and get a sense for the extent of the problem. Any students named on the anonymous forms will not face disciplinary procedures. And yet some in the MRA reddit community decided that this idea was an affront to due process and common decency. And the best possible way to combat this gross injustice? Fill out as many bogus reports as possible.

Because that seems like a great use of everyone's time. On the reddit subthread entitled "Feminists at Occidental College created an online form to anonymously report rape/sexual assault. You just fill out a form and the person is called into the office on a rape charge. The "victim" never has to prove anything or reveal their identity" lovely posts such as these started appearing:*

Title IX? Really? That's what you want to bring up in a conversation which includes comments like this:

The thread, predictably, also managed to be insulting to trans people and show a complete lack of understanding that there might even be a possibility for something outside a gender binary:

While also spending a completely unnecessary amount of time talking about whether or not students are allowed to have lawyers in school hearings and lamenting the fact that they live in a country where university administrators can expel you for trying to have legal counsel. They do not provide directions to their mythical country, but they are very upset to live there. Some also apparently object to the idea that universities care about rape on campus at all:

And, really, all this is par for the course when it comes to MRA subreddits. But the problem comes in when this type of skewed world view leaves reddit and spills out into the real world, into a real college's attempt to better understand sexual assault on their campus. Though there is, of course, no way to know how many of these false reports were filed, the Men's Right's reddit has over 83,000 readers, giving it the power to potentially succeed in causing huge problems for such a system — a system which, as some posters pointed out, could also help raise awareness of male survivors on campus.

The whole thing is ridiculous, and dangerous, and went on for far too long before a moderator deleted the thread (though you can still find it through a direct link). Apparently he felt that the given all the accounts "encouraging bad behavior" it was possible that Men's Right's redditors were being trolled. Way to take responsibility for your members, and for all the comments like this:

Here's hoping that from now on this stuff stays on reddit where it belongs. If, that is, misogyny belongs anywhere...

*Note: because many individual comments have been deleted, some of the screen grabs here are courtesy of the ever delightful MRA watchdog site "Man Boobz"

More like this
12 Cheeky Instagram Captions To Use When You Haven’t Posted In Weeks
By Emma Carey
The “Teenage Dirtbag” Trend Is TikTok's Latest Nostalgic Obsession
By Meguire Hennes
How To Use The Whatnot App To Thrift Vintage Items
By Emma Carey
25 Things I've Reduced My Life To, In Addition To WFH In My PJs
By Ginny Hogan
Get Even More From Bustle — Sign Up For The Newsletter