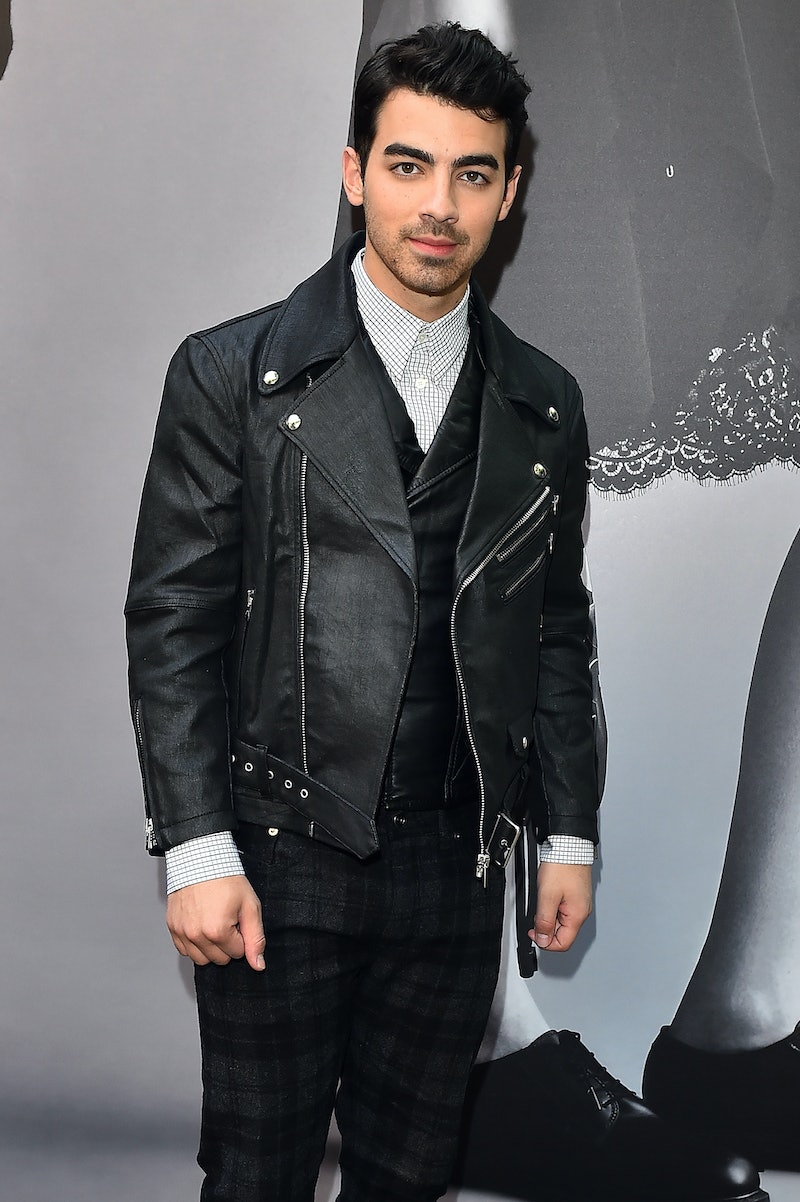 There's more Jonas headed your way! Joe Jonas announced DNCE, his new band and I couldn't be more excited. I'm regularly entertained by Jonas' random Instagram posts, but new music is way, way more interesting. If you aren't as familiar with the singer, here's what he's been up to in the two years since the Jonas Brothers split.

Career-wise, Jonas has been branching out beyond music. While he had a recurring role on his brother Kevin's reality show, Married to Jonas, Jonas made his foray into fashion as a NYFW correspondent for the New York magazine's The Cut in 2014. Of course, that wasn't the first time he worked with the publication. In December 2013, the magazine ran a confessional story titled "Joe Jonas: My Life As a Jonas Brother," which detailed the singer's journey to fame and the Jonas Brothers' eventual breakup.

In the two years since the Jonas Brothers split, Jonas has experimented with other types of music. For instance, he began a career as a DJ. While it is not clear if that's in any way connected to his new project, DNCE, I'm sure it in some way influenced the new band's sound.

Jonas also made headlines for his personal life. Earlier this year, Jonas began dating model Gigi Hadid (and the two give the world couple goals all the time). He also seems to have made amends with his ex, Taylor Swift. (He reportedly broke up with her via a 27-second phone call back in 2008.) However, recently Swift and Jonas hung out together in London and she even invited him to her annual Fourth of July weekend.

If you're missing Jonas' acting career, you're not alone. Luckily, Jonas' IMDB page shows that he's working on a new project The Highway Is for Gamblers , alongside Twilight's Nikki Reed and Harry Potter star Bonnie Wright. Jonas also made a brief, but amazing, appearance during Daniel Radcliffe's temporary gig as a receptionist.

There's not a lot of information on DNCE, save for a brief Instagram teaser, but we can all look forward to Jonas sharing more info — hopefully soon!