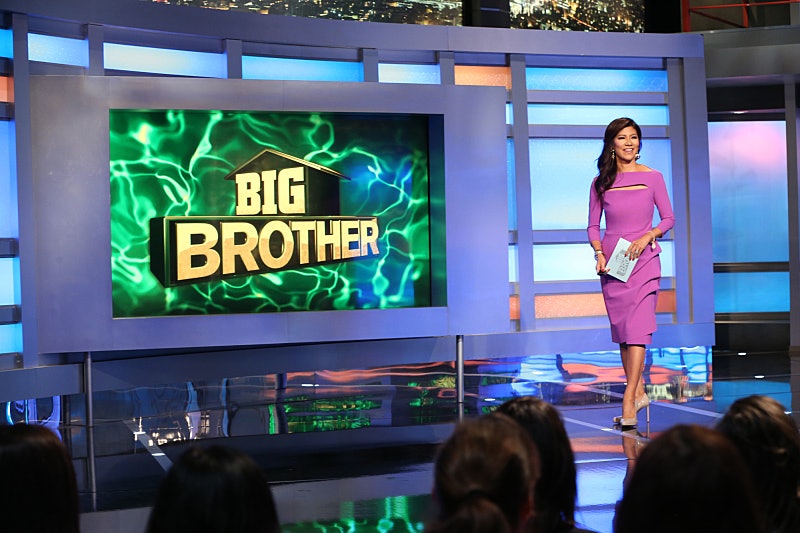 Now that the summer is coming to an end, we're days away from the Big Brother 17 finale, which means it'll be another eight months until the series starts up again, leaving fans with a lot more free time on their hands. Superfans not only dedicate three hours a week to watch the CBS broadcast of the show, but many subscribe to the live feeds and watch the proceedings of the house for hours on end. All those who have become obsessed with the show over the summer are about to face a draught of new content. Where should they turn? Well, for newer fans of the show the best way to quench that thirst is to dive into the history of the show. While currently Big Brother is not on Netflix, there are other ways to watch past Big Brother seasons online and become an expert before Season 18 begins.

In the past, former seasons were difficult to get one's hands on. Your best hope was to try and find a low-quality upload on Youtube or a similar illegal copy to stream online. However, now that CBS has thrown its hat into the streaming ring, it's easier than ever to catch up on past seasons of Big Brother.

If you're trying to stick to the strict definition of "Netflix and chill," you're not going to be able to marathon episodes of Big Brother until you are fully "chilled." The show is also missing from Hulu Plus and Amazon Prime, however you can purchase certain past seasons and individual episodes through Amazon Instant Video.

Still, the best way to catch up on past Big Brother seasons is through CBS All Access, the network's premium streaming service that costs $5.99 per month. CBS has every episode of Big Brother ever aired in the U.S., which totals nearly 600 episodes. That means that after BB17 ends, you could watch an episode of Big Brother every day and be just a little over halfway through the entire series by the time that BB18 is ready to drop 40 more episodes, including that season's live feeds. So next time people tell you how proud they are of themselves that they were able to marathon all of Game of Thrones, remind them of just how many hours of Big Brother you've fit into your life. Being a Big Brother superfan isn't just a hobby, it's a passion.

Any Live Feeders who subscribed to CBS All Access for the entertaining live feed moments will be happy to hear that these former seasons are already included in the subscription. If you're looking at where to start with the history of Big Brother, many superfans recommend starting with BB2. BB1 was something of a misfire, being a very different structure from the Big Brother we all know and love, and totaling a massive 60 episodes! Instead, you can jump right into BB2, and go along for the ride through the rest of the seasons.

There are a lot of ups and downs in the quality of the show and especially in the quality of the contestants, but Big Brother has moments that no other show is capable of producing. So enjoy your journey into the history of one of the most legendary television shows of all time, and be sure to expect the unexpected.