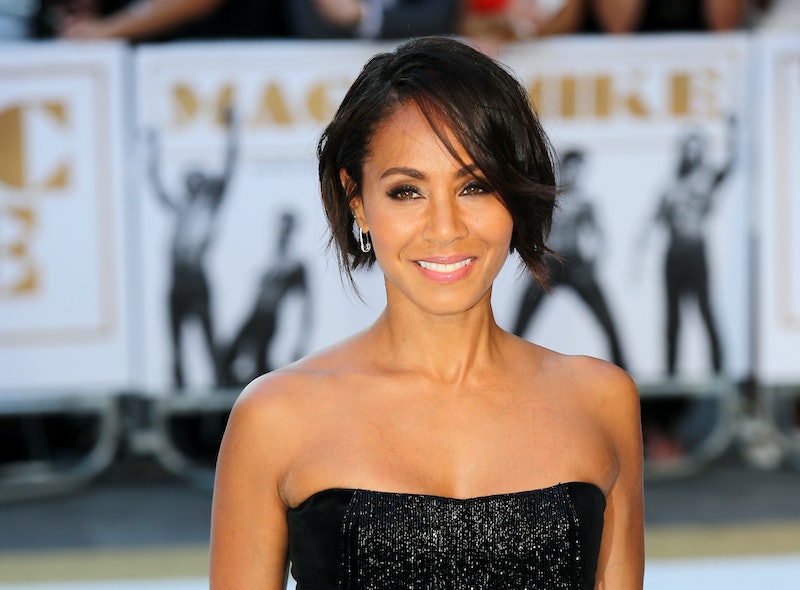 We know that Gotham is going to be different this year, and part of that is due to the absence of a favorite character. Will Fish Mooney return on Gotham? Jada Pinkett Smith's performance as the nightclub owner and crime boss was one of the most delightful parts of the show. Unfortunately, as far as we know, Fish Mooney is dead as of the Season 1 finale. Probably. She could be "pulling a Jon Snow" on us — which for those of you who aren't Game of Thrones fans, means she's dead when we say she's dead (never). Without a body, nothing is confirmed, especially in the corrupt world of Gotham City.

She allegedly died at the hands of Penguin, who threw her into the water. It was the only way for someone called "Fish" to go, really. Most interviews with Jada Pinkett Smith confirm that Fish Mooney's story is over and the actress will not return to the series. However, it's possible that this decision was made to sever contractual obligations and free her schedule up. We knew that she was leaving the show before the finale aired, which seems to seal her fate. However, all is not lost. Being a series regular can be limiting for an actress but Smith could still guest star on Gotham and have time to work on other projects, like Magic Mike 3, please and thank you. The showrunner Bruce Heller certainly wants more Fish, whether that means flashbacks or something a little more shocking.

One interview with Entertainment Weekly is decidedly vague on Mooney's fate. "That’s for the fans to determine," Jada Pinkett Smith says. "You saw the ending. She could be and she couldn’t be. Who knows? It was an interesting ending." She also specified that she will not be a regular in Season 2 and reiterated that Fish fell in water. So I wouldn't give up hope, but for now don't count on seeing Fish Mooney rise any time soon.

That's probably fine, because there are a lot of new villainous characters on Gotham this season, from Tigress to Mr. Freeze and Mad Hatter. In a way, we should have seen this coming all along. There are many familiar characters on Gotham, from Lucius Fox to Harvey Dent and the Riddler. Nobody's ever read about Bruce Wayne battling Maria Mercedes Mooney in any of the Batman comics or films. Her place is in the past. If we ever see Fish Mooney again on Gotham, it may not be very long lasting, but it will certainly be dramatic.