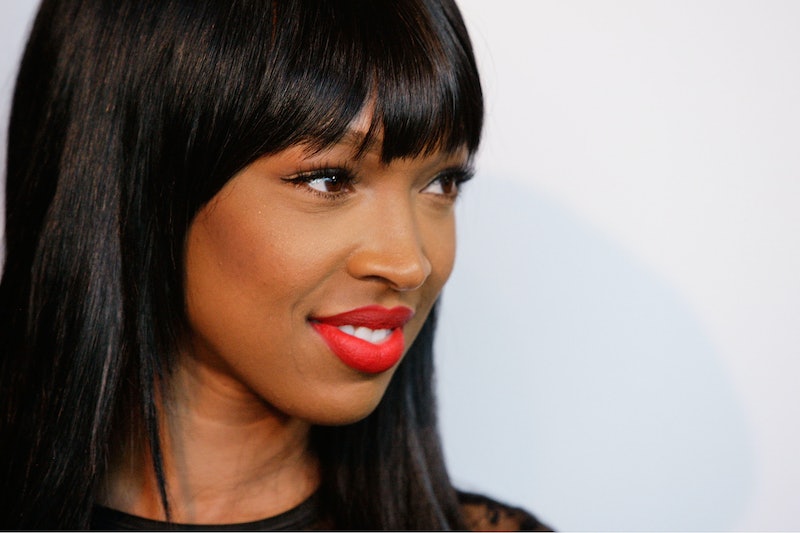 If you were paying attention to Sunday's episode of Dash Dolls you might have seen Chinx Drugz was featured pretty heavily. The rapper once dated Malika Haqq, and the E! spinoff is no stranger to including significant others on the show. But, this episode probably could have done without the Chinx storyline for a couple of reasons. For one, Chinx was tragically murdered back in May, and secondly, the show was far from a tribute to the rapper. In fact, it was like an hour-long reminder of everything he'd done wrong in his life. In what may be his last footage ever shown on TV, Malika and her friends skewered his personality again and again.

I'm not saying we can never speak ill of the dead. But, I do think that highlighting his affair with Malika (she said he was "separated" but married when he was dating her) was totally the wrong call. Not only that, but after he and Malika kind of faded as a couple, she and her sister and even Khloe Kardashian took to pointing out all his flaws. "He's being a butt head," Khloe said when he wouldn't call Malika. I know they were just having their girl's back, but it all felt very strange watching it knowing he's not alive.

While they never mentioned Chinx by name, the show did open with footage of Malika and Chinx at a bar, so it wasn't hard to figure out who they were talking about for the rest of the episode. I know that the relationship played a large role in Malika's life, and it helped her seek therapy to work through some of her abandonment issues and try to heal on her own. But, it wasn't necessary to loop Chinx in.

The rapper was tragically killed in a drive-by shooting not even that long ago, so for Dash Dolls to make the call to show his likeness, and then to basically bash him and his tendency to disappear on Malika was weird and pretty rude. The man was a father, a husband, a son, and a friend. I doubt this is how his loved ones want him to be remembered, and, honestly the episode should have never included all the stuff about him. It's too late to take it back now, but I hope Malika or the Dash Dolls producers apologize for showing him in such a negative light just a few months after his death. His family and friends deserved better than that, and so did Chinx.