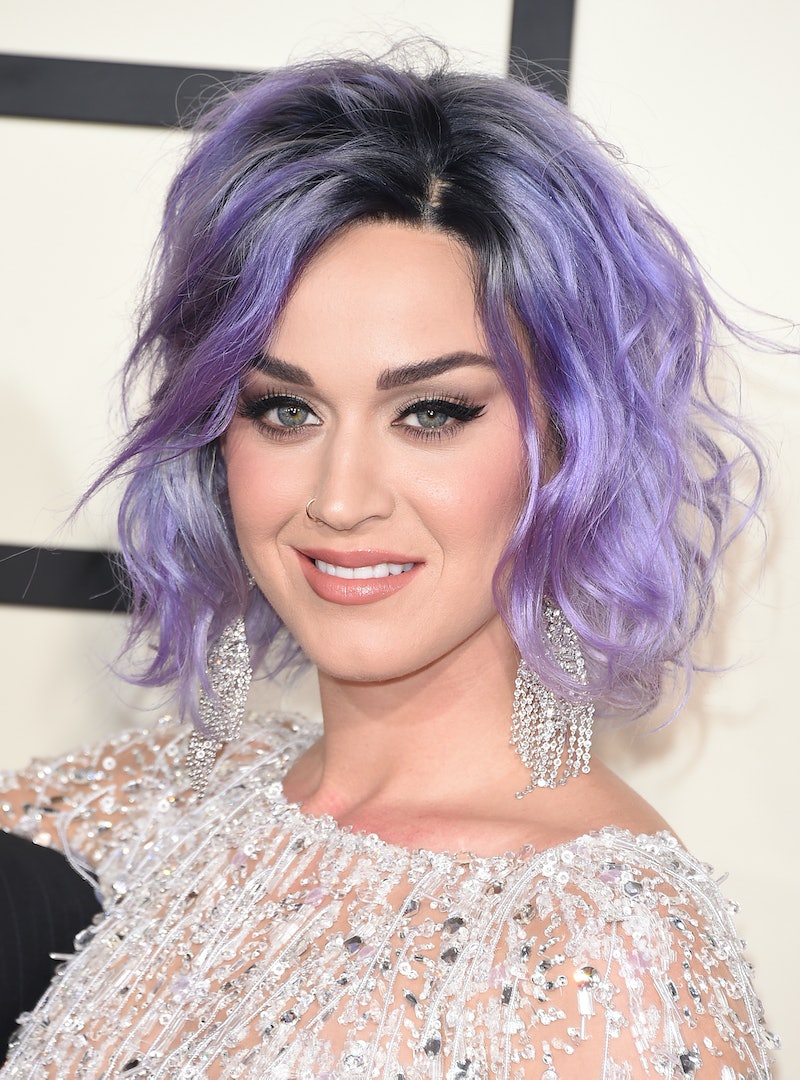 When it comes to Googling beauty-related questions, most of us probably aren't thinking about the contribution we may have on big data, trend reports, and the market. But the most-googled beauty trends of 2015, compiled in the search engine's first ever Beauty Trends Report, show that the inquiries you type into your browser have a direct impact on all of those things.

Google released the first fashion trends report earlier this year and the findings showed that tulle skirts, jogger pants, and midi skirts were among the most searched-for items. This beauty report follows a very similar structure, but the results are not so predictable. While it's pretty easy to guess which fashion trends are taking off (we've seen enough of midi skirts and joggers, that's for sure), the results from the beauty search are actually very surprising. I can tell you now that "Kylie Jenner lips" and "eyebrows on fleek" do not dominate the list, although that's certainly what I would have guessed.

But enough of the lollygagging — let's get in to it, shall we?

Here are the top three beauty trends from January to August of 2015, determined by Google's handy dandy search bar. You know, for whenever you find yourself in a hairy situation (OK, fine, they're all about hair).

Clearly Jenner's fondness for changing her hair color has sparked a movement. Colored hair has been a major trend for both women and men for the better part of this year. "'Silver' and 'grey' were among the top-trending colors based on search volume for this year’s hairstyle hues, with search interest in silver hair growing over 2X year over year," according to the report.

Some stand-out celebrities that Google pointed out as being associated with the trend include Rihanna, Jenner, and Nicole Richie. For purple, there was also Richie, Lauren Conrad, and Katy Perry. Based on the findings, purple hair has had a steady rise to popularity, while silver/grey hair may soon be decline in popularity.

If you're thinking about dying your hair any of these colors, this may be the perfect moment to take the plunge!

Braids have always been a popular beauty trend, but in 2015 they were the most-searched women's hair style. The two key styles involved were the box braids (think Beyonce and Keri Hilson) and goddess braids, better known as halo braids (seen on Ciara and Rasheeda), which were number one and number two most-searched, respectively.

People were searching terms revolving around how to style these looks, such as "goddess braids in a bun" or "short bob box braids." Both of hairstyles were most popular in the South, with the biggest volume of searchers coming from Georgia, Mississippi, and the Carolinas.

While the style is certainly a classic, braids seem to be making a come back. Thankfully, there are plenty of gorgeous and inventive braid tutorials on YouTube. Excuse me while I braid my hair into oblivion.

Drum roll please! The most-searched beauty term for 2015 is... men's hair. Yes, you read that correctly. There has been more interest in men's hair than in women's hair on Google this year, and it's not just by a slight percentage — it's by six percent. Six whole percentage points!

So, which styles were people searching? The man bun was the most searched for beauty trend in the nation over the last year, largely accounted by for the weekly #manbunmonday hashtag and the Internet's obsession with them. Both Jared Leto and Harry Styles were associated with the man bun craze, and most searches were related to "how to's."

The second most searched for men's hairstyle was the comb-over. Curiously enough, this style was most popular on the West Coast, particularly in California (maybe it's a surfer thing?). Associated with celebs like Justin Timberlake, David Beckham, and Cristiano Ronaldo, this look is definitely a more steady search as opposed to the man bun, which has peaked majorly over the past few months, but makes more sense since it's less trendy.

And that, my friends, rounds out the most popular beauty trends of the year so far. Could you have guessed these hairy results? I certainly didn't!