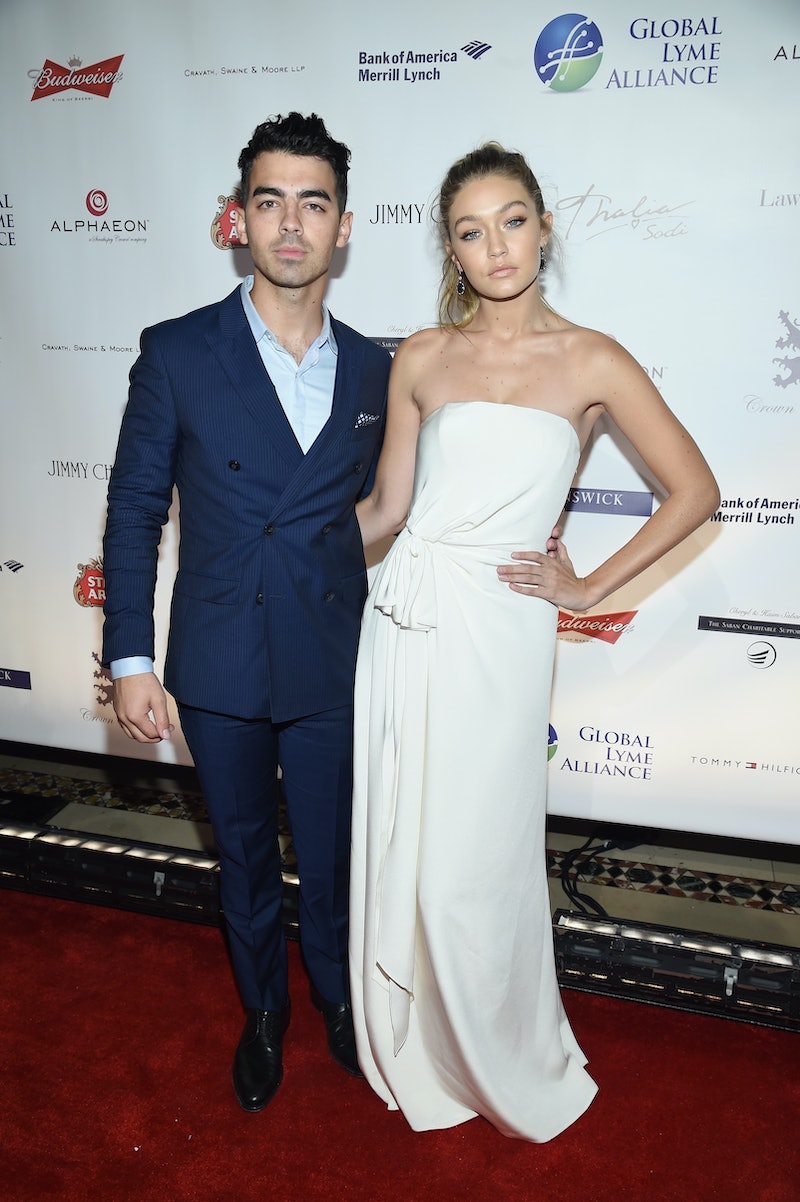 Even the most seemingly perfect celebrity couples don't always work out. It's heartbreaking to watch, but it's also part of life. Still, since stars are living in the public eye, their fans can become emotionally invested in their relationships. For example, Twitter users were pretty upset on Wednesday when word spread that Gigi Hadid and Joe Jonas reportedly broke up. After five months together, the couple decided to call it quits, allegedly as a result of their busy schedules. Perhaps one of the saddest parts of the split is that the greatest couple name of all time (sorry, Brangelina!) officially came to an end. Yup, no more G.I. Joe.

While Hadid and Jonas are donezo, that doesn't mean the amazing moniker has to be. Once they've had time to process and move past the break-up, there are plenty of other people they can date whose names would lend themselves to this perfect nickname. To prove it, I've rounded up a list of future partners that would let the name "G.I. Joe" live on forever.

Of course, it's all in good fun. But if any of these couples do wind up together, I hope to snag an invite to the wedding. It's the least they can do for their matchmaker, right?

The Jane the Virgin star is easily one of the most talented and hilarious actresses on television. Jonas seems to have a pretty good sense of humor too. I bet they'd get along great!

With his acting skills and support of the feminist movement, JGL is a total catch. Plus, for the sake of the nickname, we can abbreviate "Joseph" to "Joe." Yeah, yeah, he's married. But, ya know, if things don't work out.

Sure, this Food Network chef is a little bit older than Jonas, but Giada De Laurentiis is officially single. Maybe this could work out and they could cook up a romance.

The British YouTube star is only a few years older than Gigi Hadid. With his goofiness, he's bound to make her laugh.

Alright, I know — none of these are quite as good as the real couple. But hey, you never know what can happen in the future!