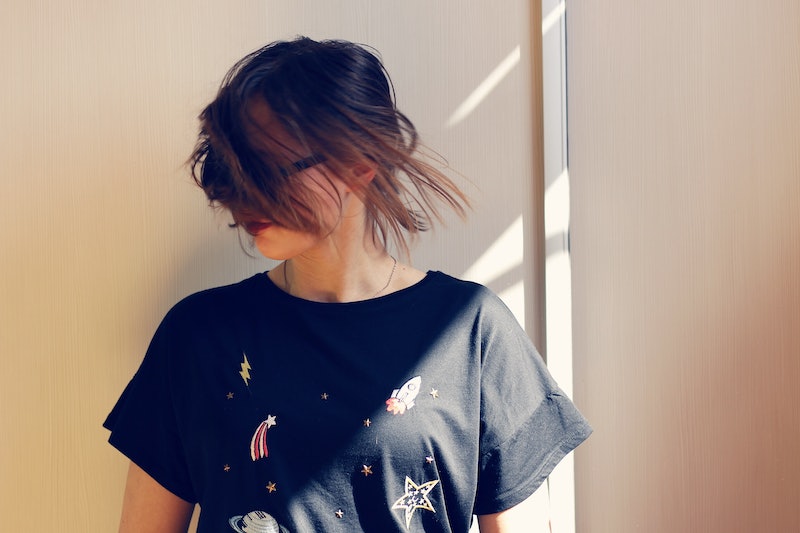 When I set out to discover what people think the most unattractive qualities in a partner are, I first made sure to stress that this wasn't about physical appearances, as there’s no need for that kind of negativity here, or anywhere for that matter. Plus, they're truly not what comes to mind when we think of times where someone we were interested in was no longer attractive to us.

This article was intended to inform – not berate – people and detail the qualities men and women find most unattractive to better understand the traits that we may possess that significant others or potential significant others aren’t so fond of. Who knows, it could be these qualities that are keeping you from experiencing true love or companionship.

What I was surprised to find after sending a callout for responses on the subject was that many, many more women wanted to share their opinions on the matter than men. These women truly wanted to express the characteristics they don't much care for!

After taking inventory of all the responses I received, from lack of compassion to narcissism, I ultimately discovered that the unattractive qualities people responded with could apply to anyone, regardless of gender. Here are the personality traits that were most unattractive:

1. A Lack Of Compassion

I absolutely hate narcissists. Women who are egocentric, all about themselves and their own problems, and always create drama around their persona. It's like whenever they have a problem they run to you, call you, and act like they're your ‘best friend’. But when you're the one with the problem, they act like it's nothing, and tell you that you should ‘move on and forget it’. Absolutely can't stand these women. – Vivi, 28

One of the most unattractive qualities I hate most is a gossipy, fowl-mouthed woman who speaks badly of other women. My motto: if you have nothing nice to say about someone, shut thy trap! – Lucie, 48

4. An Affinity For Game-Playing

Playing hard to get even in the slightest. Huge turn off, most quality guys will do what we call the 'hard next'. Meaning we will move on if a girl is not clearly into us from the beginning. – Andy, 31

As a doctor, I can say that based on what I hear from men and women that the two most unattractive qualities that stop people from pursuing relationships further are insecurity and mistrust. While many have had things happen in their past that have made them feel this way, most people are not willing to wait for them to work through this, or to start a relationship built upon these issues. – Nikki, 46

If a woman is subtly (or overtly) competing with me or other women during a conversation, I don't want to continue talking with her or make her a part of any future conversation. This kind of competitiveness comes out in things like name dropping, or when you are excitedly telling others about a new experience, she mentions how she's already been there and done that. In general these competitive dames practice usurping group discussions. – Marilyn, 49

Somebody who is very negative about everything – you know, a pessimist, a “Debby Downer.” I understand that some negativity is warranted every now and then, but that should definitely be countered by some positivity as well. If not, you just kind of put a damper on everything. – Jared, 28

Somebody who talks about how busy they are all the time. Like, we're all busy. Get over yourself. – Stephanie, 23

A person who speaks about their job and wealth as a means of positioning yourself higher on the social ladder. Nobody cares about your annual salary, you're bragging and I don't like it. If you make so much money, how about you pay for my dinner? – Laura, 32