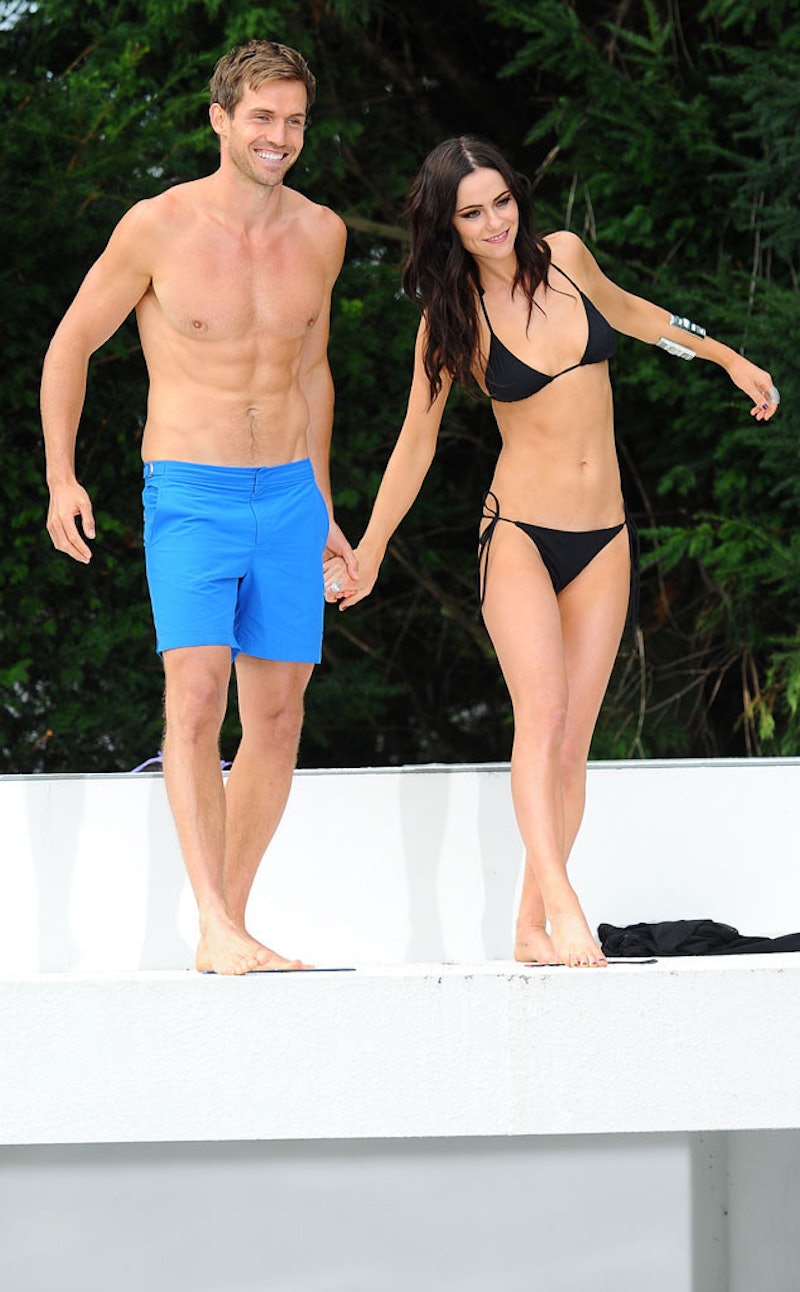 The royal children weren't having much luck in the love department during the Nov. 29 episode of The Royals. Liam was denied another chance with Ophelia and Eleanor broke things off with Beck. While the Opheliam breakup is a cause for some sadness, Beck getting out of the way just means that Jasper is back in the running to end up with Eleanor. Right?

Although I despise the fact that Jasper had sex with Queen Helena in Season 1, I'm still a full-fledged supporter of Jeleanor and saw Beck as an obstacle that needed to be removed. Luckily, the Beck and Eleanor relationship dissolved on its own — although not for a great reason. After Eleanor abandoned a romantic getaway weekend with Beck to go back to the city to party, she realized the timing wasn't really right to be with him. Even though Beck left his wife, Eleanor is not in a healthy space and would rather have her drugs and her booze than a supportive man who loves her.

While this is nothing to really cheer about, I find Beck almost too perfect (you know, except for that whole married thing) and rather dull. Jasper brings more allure, but with no sight of Jasper in "Is This Not Something More Than Fantasy," don't get your hopes up for Eleanor to get back with the bodyguard anytime soon. That pair has already had its fair share of dysfunction and Eleanor is still acting out rather than dealing with her complex emotions. So, who will she end up with next?

Well, Eleanor made a friend from her night out partying in Mandy, a blonde model who drinks hard and isn't afraid to tell off the paparazzi. Actually, Mandy helped Eleanor realize she wasn't really happy being in a relationship with Beck. And from the next episode's preview, it doesn't look like Jasper will be in the picture, but rather that Mandy will become Eleanor's next romantic conquest.