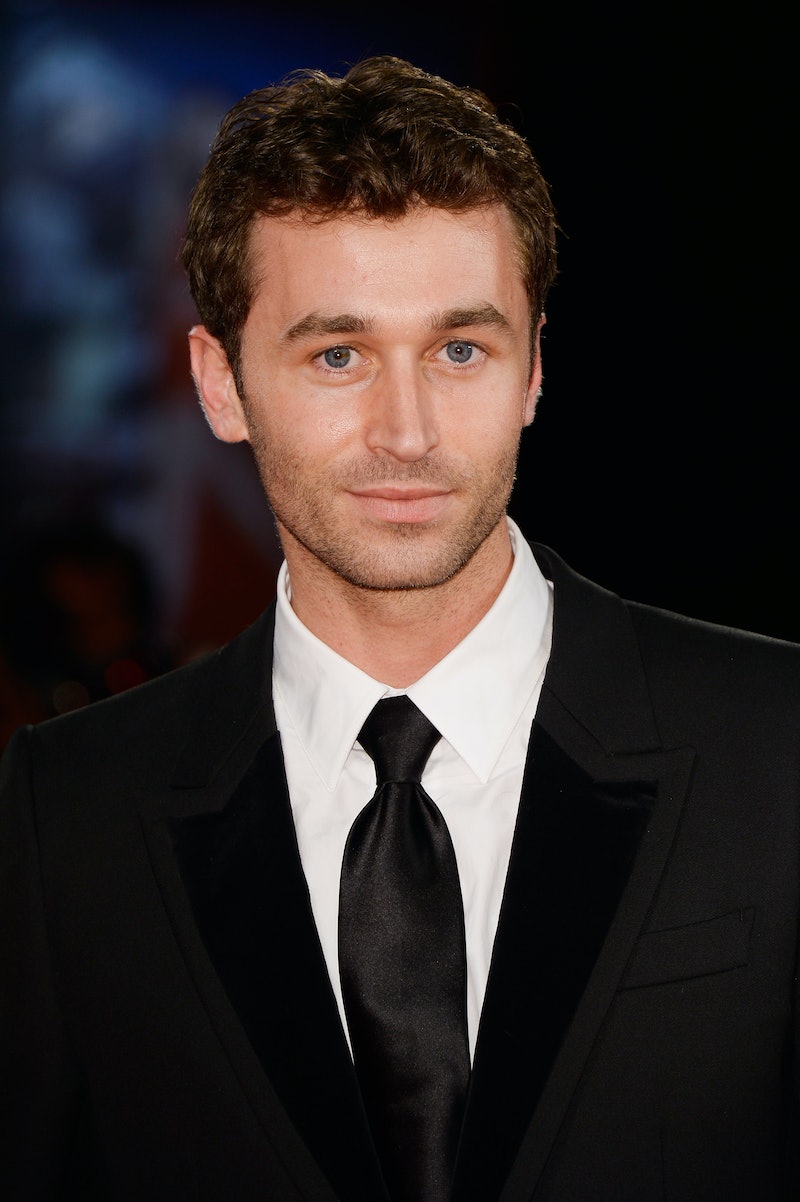 When I read Stoya's tweets, my heart dropped. I had liked this guy, so much so that I copped to my own fantasies about the blue-eyed-boy-gone-BDSM online for all the world to see. And when Stoya wrote those tweets, admitting the hurt and betrayal she felt while seeing countless other women idolize a man she claims is a violent and habitual sexual predator, I felt like she was talking directly to women like me. I felt complicit for my part in a culture that keeps women like Stoya silent.

While Deen has not been found guilty of these actions at this time, I immediately chose to believe the allegations of Stoya, Tori Lux, and others speaking out against Deen. And I realized that, while many women have come forward with allegations about sexual assaults committed by famous men in the past, this one particularly stings for me.

As the online community and former fans struggle to keep up with the emerging accusations, we’ve been forced to acknowledge the irony of the appeal that Deen, if guilty, has had to a feminist audience that frequently and vocally stands up for the voices of victims and survivors of sexual assault. I feel ill now for so enthusiastically believing Deen’s sexual exploits were good for women, when the complete opposite is alleged to be true. I wanted to write this piece in part so that the last words I speak about Deen on the Internet won’t be fawning admiration. I, like so many women, side with the accusers and wish I could take it all back.

These claims of assault feel especially violating to me, because I feel like, if the allegations are true, James Deen duped me and other feminist fans so fully, ingratiating himself into our hearts and sex lives. Like many of my peers, I’m now analyzing why we were so enamored with him in the first place. James Deen has a reputation as a cute, female-friendly porn star, one of the only men to enjoy widespread popular appeal since the seventies. He’s made it into the sexual fantasies of young women who, in the current sexual and political climate, have discerning tastes in their adult material. A quick Tumblr search will prove that, unlike any other male star in the adult film industry, women sought out James Deen’s work for their personal enjoyment.

James Deen's persona made me feel like he was meant for the female gaze — his everyman-sized body, his humble sense of humor, his unabashed delight in interviews that he gets to see beautiful women naked as a job all made him seem appealing to many women who could often find little to like when it came to male porn stars. He earned a feminist moniker (one that he often tried to dodge — in fact, in a 2014 interview in The Observer, he responded to a question about whether he was a feminist with "Absolutely not") because he seemed to respect his costars and support women’s enthusiastic exploration of their sexuality. I wonder now why we were so eager to put Deen on a pedestal. Were we so desperate for a feminist-friendly male sex icon that we were willing to accept just a few words and a smile as proof that he was worthy of not just our lust, but our support?

In short, yes. I feel that so many of us embraced Deen because we were desperate for a male sexual icon who seemed, publicly, to be at all interested in women's desires and consent. Desperation makes us generous in what we are willing to accept. Women deserve a healthy sex life just as much as men do, and it feels like a personal betrayal, to me and many others, that the sexual champion we thought we found is alleged to be an abuser.

So, instead, I’ll be continuing to voice my support of Stoya and other women in the adult industry who are strong enough not only to do work that is meaningful to them despite being distrusted and vilified, but to come forward with their assault allegations, in a culture where even the most "sympathetic" alleged rape victims are still treated abominably.

When I think of that piece that I wrote two years ago, I feel like I have so much to recant, and not just because the man I fawned over has been alleged to be a rapist and sexual predator. If we’re going to put up a fight against rape culture, we shouldn't praise a man as feminist just because he places the women he’s fucking on a pedestal (something Deen did when he made posts like the one he published on his blog in 2012, where he said "stoya is amazing, stoya is beautiful, stoya is intelligent and stoya is MINE."). It's not enough for famous men to tell men's magazines how much they love and respect women; we need more. We need men who take an active role in creating a culture that believes women when they say catcalling makes them feel unsafe, thinks getting a woman another drink after she's said she's had enough is unethical, and doesn't dismiss rape victims because they were drunk or wearing a short skirt or because they do porn. Words are great, but action is better.

My sincerest hope is that the conversation about James Deen and his alleged victims will not be reduced to tired arguments about whether porn empowers or demeans its female performers. Instead, if we keep the conversation focused on consent and power, and why we crowned this man as our sex positive champion, we can work towards honoring people who really respect women's sexuality, instead of just putting on a good show. We need to demand more respect for women’s sexuality and protect women’s health. I stand with Stoya, and advocate for respecting women’s physical and emotional boundaries, no matter who they are or where they work.