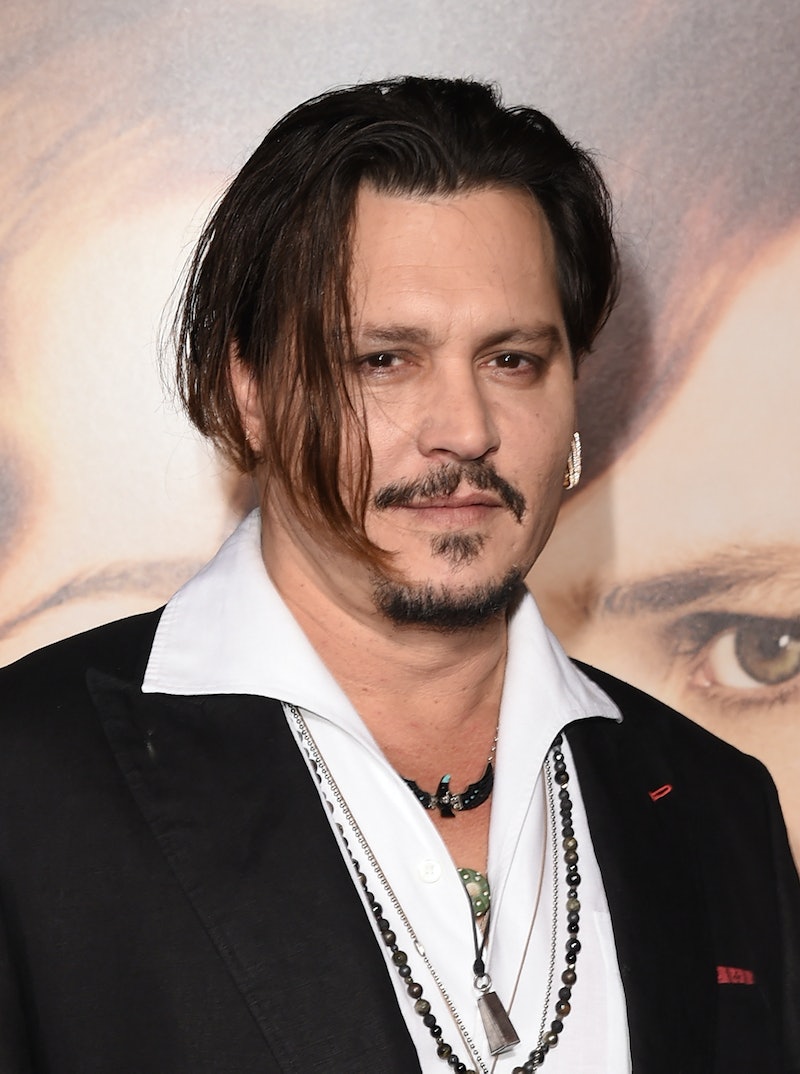 You can't have everything in life, and unfortunately for his fans, Johnny Depp and Black Mass got snubbed for the Golden Globes nomination. The based-on-a-true-story movie details the battle between the FBI and an Irish mobster named James "Whitey" Bulger in 1975. Usually gritty true-crime period pieces do very well at awards shows, and fans expected the same for Black Mass. In fact, the movie is already garnering Oscar buzz, but that didn't matter to the Hollywood Foreign Press Association, apparently.

But, it's important for Depp's fans to remember you can't necessarily always take the HFPA's tastes to heart. I mean, these are the people that nominated Depp's 2011 film, The Tourist for not one, but three categories. That's right, the Angelina Jolie co-starring film (which has a 20 percent rating on Rotten Tomatoes) earned nominations for Best Motion Picture (Comedy), Best Performance by an Actor (Comedy) for Depp, andBest Performance by an Actress (Comedy) for Jolie. So clearly there's no accounting for taste at the HFPA, because even Johnny Depp himself has mocked this movie.

Still, fans are pretty upset about Black Mass' GG snub, and have taken to Twitter to discuss their frustration at length.