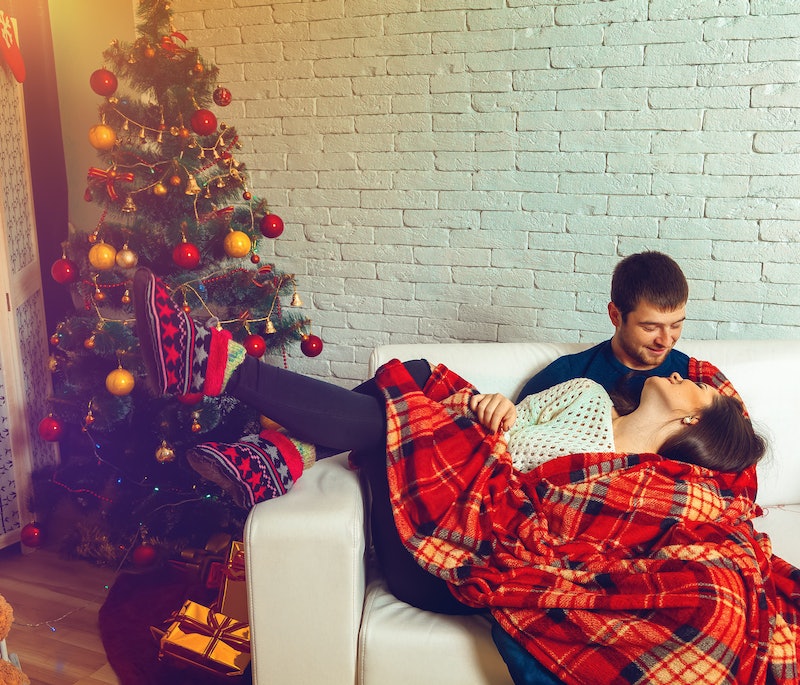 Finding some private time to get it on with your significant other around the holidays can be a bit difficult with tons of family members lurking around. But have no worries, just do what one in 10 Americans do, because as A new study found, the most popular place to have sex during the holidays is the car.

In a new study, car sharing company Zipcar surveyed 2,016 adults over 18-years-old who have taken road trips during the holidays. As it was found, nearly one in 10 adults report to pulling over for quickies while traveling. Understandable, considering that road trips have a tendency to get old really quickly.

But that’s not all. Once people have arrived at their destination, automobiles are also the go-to place to get it on. In fact, nearly one in 10 adults and more than one in five students sneak out of their houses in order to do it in the car. There’s just something about going home for the holidays that turns us into sixteen-year-olds again, isn’t there? Personally, I think having sex in the family van is a must. More space and such. But that’s just me.

1. Despite Popular Belief, Road Trips Are NOT The Stuff Of Holiday Nightmares

In fact, nearly three in five adults say that the drive to visit family is an important part of the holiday tradition.

About 68 percent of people say they feel much closer to the people they travel with. Furthermore, nearly two-thirds of those surveyed said they enjoy the time disconnecting from technology in order to spend time bonding with friends and family in the car.

According to the survey, Mariah Carey’s “All I Want for Christmas is You” is the number one go-to holiday song of choice while road tripping this holiday season. Bing Crosby’s “White Christmas” comes in at second.

4. People Like To Take Their Time And Enjoy The Ride

Eighty percent of the people surveyed say they’re in no rush when it comes to their holiday road trips in comparison to 20 percent who consider themselves to be “speed demons.” Maybe those roadside quickies have a little something to do with it?