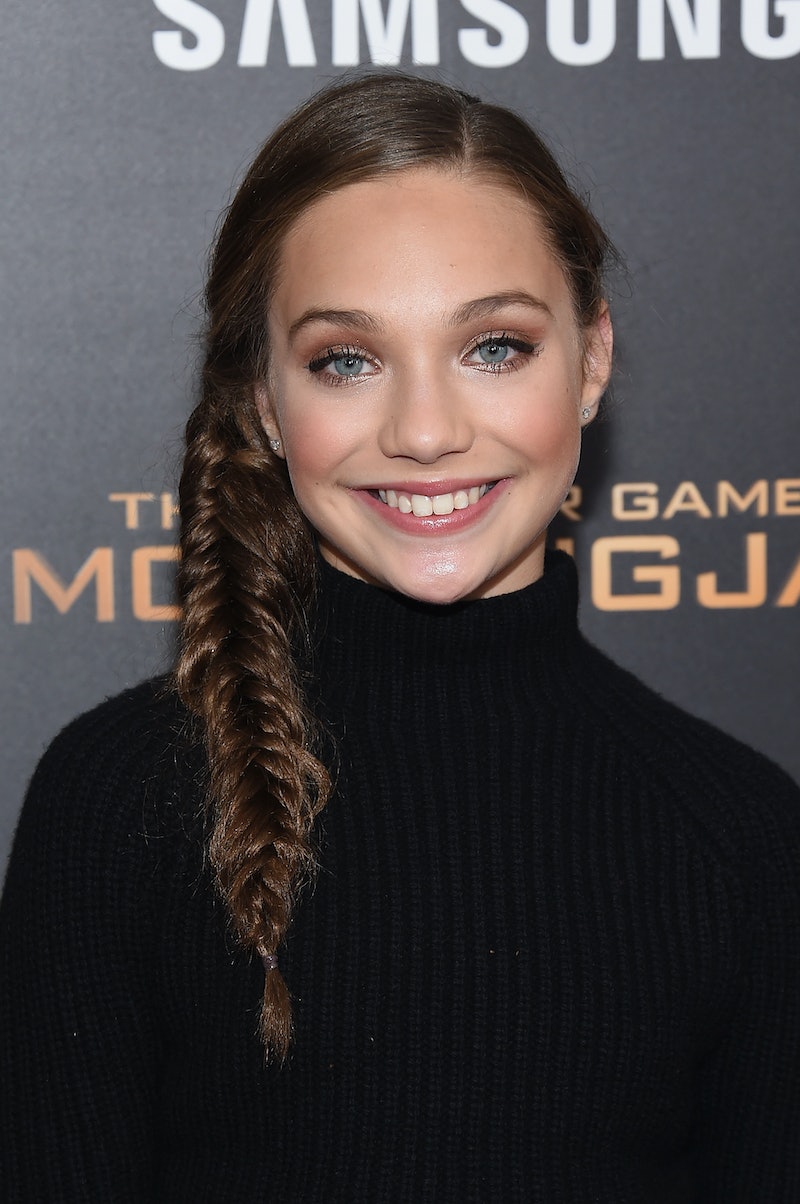 The Lifetime series featuring some amazing dancers and moms who love to argue might look different very soon. According to Us Weekly, Maddie Ziegler is leaving Dance Moms after Season 6. Nothing has officially been confirmed, including if Dance Moms will return for Season 7, but a source tells Us that the 13-year-old dance sensation will only appear through the sixth season and then she is exiting stage left. But that doesn't mean fans have seen the last of her.

According to an insider, Ziegler is ready to pursue acting. "Acting is something she’s really excited to pursue and [Maddie] is in high demand," the source said. She already has some acting experience with starring in several of Sia's music videos and making a cameo on Pretty Little Liars . Plus, Sia has already cast Ziegler as the lead in her feature film Sister, which is also be directed by the 39-year-old singer. Furthermore, she's also been cast in The Book of Henry from Jurassic World's Colin Trevorrow and stars Naomi Watts, Lee Pace, Jacob Tremblay, Sarah Silverman, and Bobby Moynihan.

If true, it really should come as no surprise that Ziegler wants to move on after six seasons. As Bustle predicted in July, the signs have been there all along that Season 6 would probably be her last. You can't really blame her for wanting to try out new things, like acting, and make a name for herself outside of Dance Moms. If anyone can do it, it's Ziegler. Ever since making her reality TV debut, Ziegler has been a star and the talk of the dance community. There's no doubt she is a true talent and I'm sure she'll make big things happen for herself.

If this is the last season of Dance Moms for Ziegler, let's wish her luck on her future endeavors — not that she needs it.