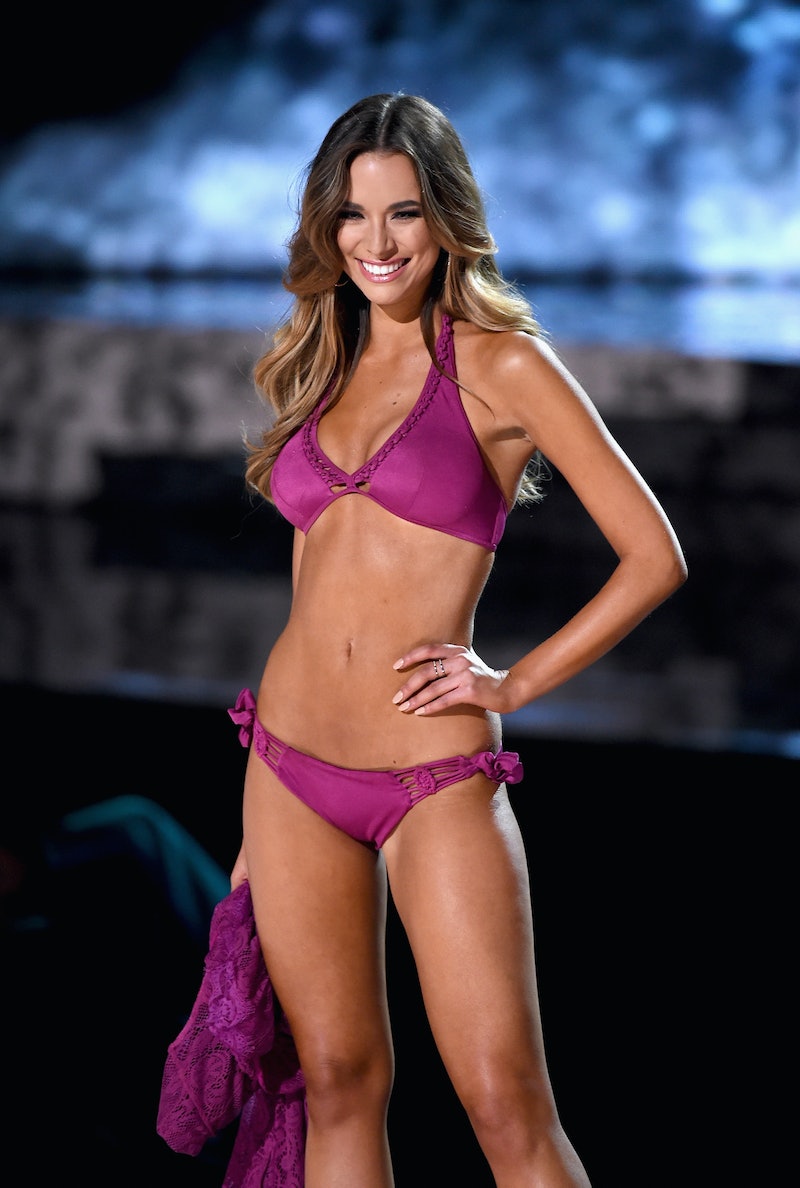 The Miss Universe pageant isn't traditionally thought of as a feminist affair, being that it arguably promotes one-dimensional ideals of beauty and all. But there were more feminist moments at Miss Universe 2015 than you might have expected. There definitely seemed to be a ton of support in general from the contestants for each other, and it was refreshing to see women uplifting other women for a change. One specific moment, however, stands out to me as the most feminist of all.

During the Q&A portion of the competition, Miss Australia Monika Radulovic came forth as a supporter for the legalization of marijuana in her country. When asked if she agrees with Australia's steps to legalize the drug, the contestant replied by stating that she is in favor of doing so, pointing out the various medical benefits (though not without government regulations, of course). Shocked? Yep, I was too. That's because the topic of weed, especially in the context of women, has always felt like something of a taboo. It's about time people came to terms with the fact that women smoke weed, though, and it need not be frowned upon. Needless to say, this was a major step in the normalization and acceptance of marijuana in pop culture, and that's exactly why it was feminist as hell.