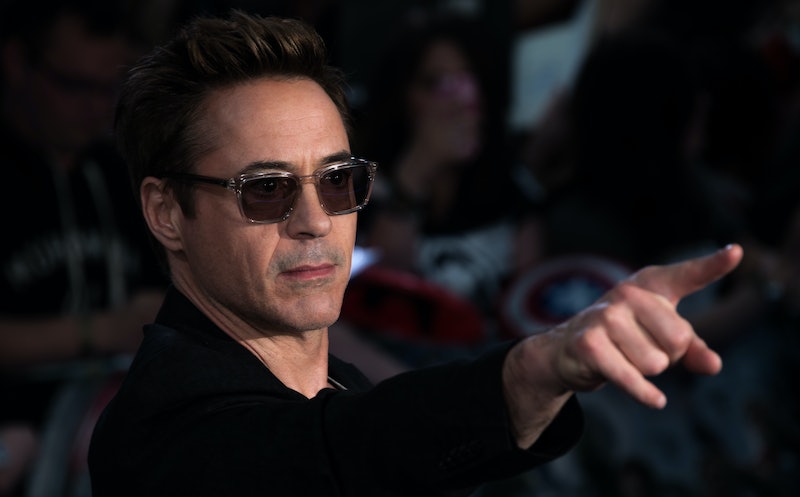 Robert Downey Jr. has received an early Christmas present, courtesy of Governor Brown of California. The Iron Man actor, and all-around national treasure, was pardoned for a 1996 drug conviction. In 1996, Downey was arrested multiple times, resulting in charges for possession of a controlled substance, carrying a concealed weapon in a vehicle with a prior conviction, driving under the influence with priors, and use or under the influence of a controlled substance. After being sentenced on Nov. 6, 1996, Downey served 15 months behind bars, two years and eight months probation and two years parole, which was completed in December of 2002. Now, 13 years later, Robert Downey Jr. has received a full pardon.

"By the laws of this state it is proper that I, as Governor of the State of California, give testimony that, by completion of his sentence and good conduct in the community of his residence since his release, Robert Downey Jr. has paid his debt to society and earned a full and unconditional pardon," reads the letter signed by Gov. Brown. Downey has been working towards earning his pardon for some time. In October, he obtained an order from a Superior Court in Los Angeles stating that he "has lived an honest and upright life, exhibited good moral character, and conducted himself as a law-abiding citizen."

Since his 1996 arrest, Downey has been leading a full-scale comeback, recently becoming one of the top paid actors in Hollywood for his role as Tony Stark in the Iron Man and Avengers franchises. While Downey has, as they say, turned his life around — even getting inducted into the California Hall of Fame in October — he still maintains somewhat of a bad boy persona, not unlike his superhero alter-ego. Downey has yet to comment on his pardon, but just a few hours before it was announced, he tweeted out a Christmas greeting to his Twitter followers that read, "You're only on the naughty list if you get caught... #HappyAlmostChristmas."

And a Happy Almost Christmas to you, Sir.