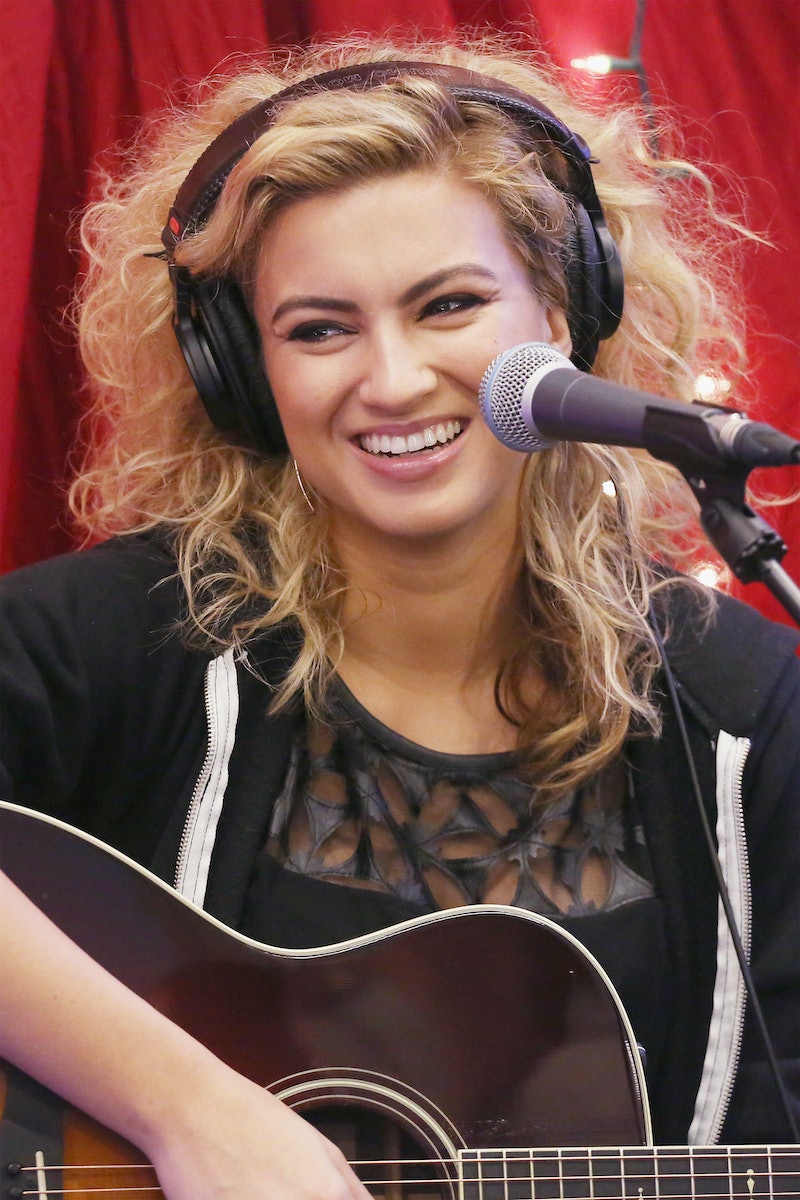 2015 was a big year for pop singer Tori Kelly. Though her debut album, Unbreakable Smile , premiered in June, her "breakthrough moment" didn't occur until August, when she delivered a show-stopping performance of her emotional breakup song, "Should've Been Us," at the 2015 MTV Video Music Awards. (According to Billboard, it was the most "Shazamed" moment of the evening.) Suddenly, everybody wanted to know: "Who's Tori Kelly?" And when the 2016 Grammy nominations were announced a few months later, the 23-year-old California native picked up a nod for Best New Artist. Yes, Kelly is finally getting the recognition she deserves — and I couldn't be happier about it. So, what's up next in 2016? When is Tori Kelly releasing new music?

As you may already know, Kelly unexpectedly put out a new song called "Hollow" in October 2015. It's a great tune, but curiously, it doesn't appear on Unbreakable Smile. So, what's it for? Is it just a stand-alone single? Or is it part of a larger project? At this point, it's unclear. When "Hollow" dropped, MTV reported that it was the first single to be lifted from an upcoming re-release of Kelly's debut LP. Many artists re-issue albums with new songs added to the track list, so this seemed like a realistic possibility.

However, Kelly hasn't said a peep about re-issuing Unbreakable Smile yet! Of course, that doesn't mean it's not happening, but it does seem to suggest that it's not happening soon. Billboard recently asked Kelly about her plans for 2016, and this was her response:

As far as new music, I don’t want to force anything. I'm involved in the whole writing process and I have to feel it. So I don’t want to rush anything.I think in 2016 I'm going to focus on performing a lot more and doing as many shows as I can. There's plans to tour more, and that's where my heart is — doing the live shows.

So, will Kelly put out new music in 2016? Unfortunately, we don't know. (Hopefully we'll get more info shortly!) Will Kelly continue to blow audiences away with her powerhouse pipes in 2016? That, my friends, you can count on. I'm excited to watch her career grow.

More like this
Is Megan Fox Pregnant? MGK Gave A Shout-Out To Their “Unborn Child” Onstage
By Hugh McIntyre
Stormi Just Walked A Red Carpet With Mommy Kylie Jenner & Daddy Travis Scott
By Hugh McIntyre
Taylor Swift Knew Hayley Kiyoko & Becca Tilley Were Dating 4 Years Ago
By Grace Wehniainen
Mick Jagger Calls Harry Styles A "Superficial Resemblance" To His Younger Self
By Jake Viswanath
Get Even More From Bustle — Sign Up For The Newsletter