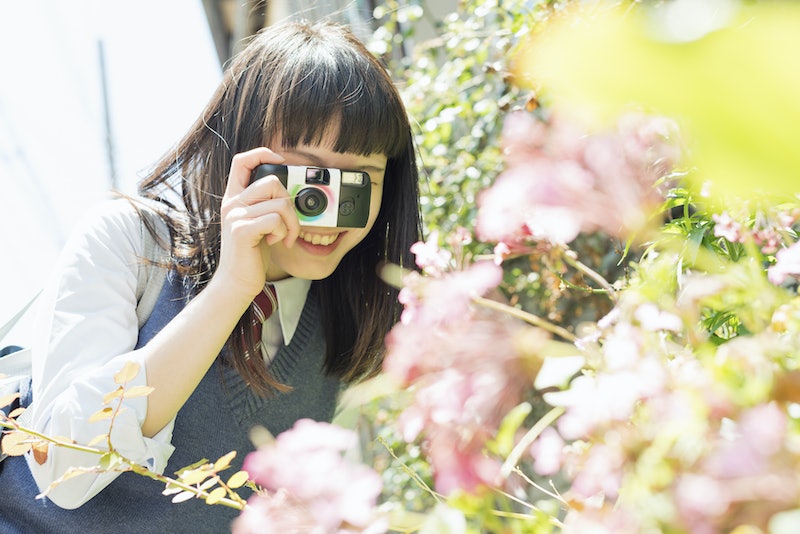 Context, as they say, is everything, so it’s to be expected that some statements only make sense in the decade in which they’re uttered. Case in point: These 15 things that could only have been said in the ‘90s. I mean, sure, pretty much anyone who was around then who is also still alive today will understand them — but never again will they pass our lips in a completely serious and unironic manner. Some old habits die hard, but these ones just kind of quietly vanished, victims one and all of the unrelenting change of times.

And I’m not just talking slang, either. Slang comes and goes, and the meaning of any particular colloquialism is likely to change over time. In this case, I mean actual phrases referring to activities that were once common occurrences in our lives — things we used to do all the time, like going to the video store and taking a million years to download a picture. But while today’s equivalents are undoubtedly more convenient — nothing beats being able to queue up your favorite movie at the click of a button — part of me still kind of misses the excitement inherent to so many of these activities. Picking out what to watch used to be A Big Deal, because you couldn’t just click over to something else if whatever you had on wasn’t doing it for you; accordingly, we carefully weighed our options as we stood before the shelves of VHS tapes that promised either to make or break our evening.

In fact, that seems like as good a place to start as any. These 15 things? We don’t say them anymore. They could only exist within a particular window of time, and that window has passed. But at least we can still look back on them fondly. Nostalgia is good for the soul, right?

Or, what one did after a successful trip to Blockbuster. Or an unsuccessful one, for that matter — it was just common courtesy.

Because now everyone has their own cell phone. Including children. Why do children need phones? I do not know. But they have them. And I think it’s weird. Also, no one talks on the phone anymore anyway.

Ah, the sweet, sweet sound of “accidentally” picking up the phone in the middle of your sibling’s 12-hour Napster download…

6. “Something amazing happened to me! I have to call everyone I know!”

These days, it’s more like, “Something amazing happened to me! I have to post it on a zillion social networks so all my followers know!”

7. “OMG, you have to read this book my cousin just sent me from England — no one knows what it is over here yet, but it’s about wizards and stuff.”

…Said no one anywhere in the world after the late '90s.

8. “You don’t understand, my Tamagotchi will die if I don’t feed it right now!”

I realize that Tamagotchis are still around in myriad forms today, but no one cares for their virtual pet with the fervor of a 10-year-old in the ‘90s.

9. “Where’s the newspaper? I need to check movie times for tonight.”

10. “Did you remember to change the batteries in your Game Boy?”

Actually, I lied — this one makes sense in two different eras: The 1990s and, y’know, the 1800s, when people were actually spending huge swathes of their lives traveling the Oregon Trail. Take your pick.

The wonders of smartphones and their built-in caller IDs!

13. “I’ll print out the MapQuest directions before we go.”

Fun fact: Not only is MapQuest still around, but moreover, it’s been around in some form since 1967.

Obviously this one is applicable in pretty much every decade in which photography has been a thing (that is, a really, really long time )… but imagine saying it with a disposable camera in your hand while you're on your way to the one-hour photo place to drop them off. There’s that good ol’ fashioned ‘90s spirit!

Or the end of the world. Either/or.