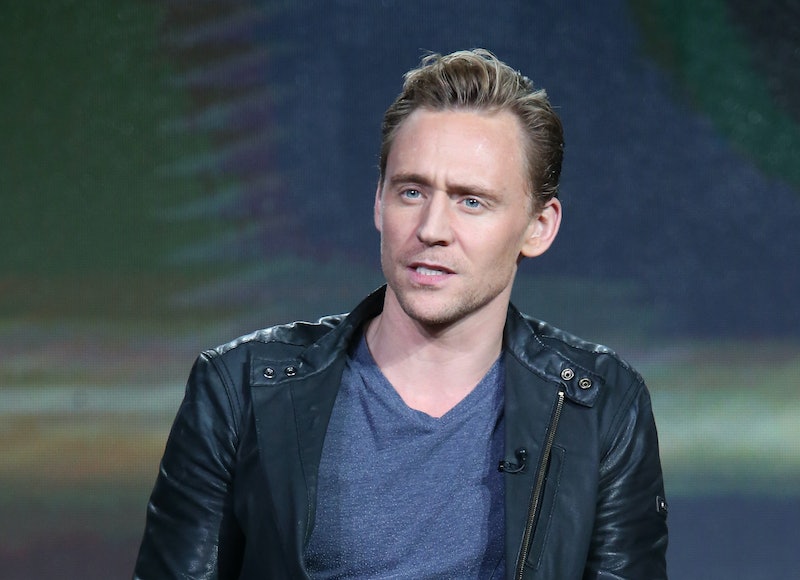 I don't know what it is about that Oscar committee, but it seems like year after year, they snub some of the biggest and most beloved names in Hollywood. Take Leonardo DiCaprio, for instance. Why in the world doesn't that guy have a golden statue resting easy on his mantle? So it's no wonder that my daydream favorite of an actor, Tom Hiddleston, doesn't have an Oscar either. Hiddleston has never even been nominated for an Academy Award. Now that is an absolute travesty. So I have to ask the Academy, after yet another reason of not giving him his due, Why doesn't Tom Hiddleston have an Oscar? Hmm?

Because if you think about it, it makes absolutely no sense. Just look at the amazing list of films he has been in. Some of them, sure, might not have been exactly Oscar-caliber, there have been plenty of roles — PLENTY! — that should have qualified Hiddleston to at least be nominated, if not awarded a coveted Oscar.

Just look at some of these movies. These are the films and the roles that should have easily earned Tom Hiddleston an Oscar nomination. And looking at this list you have really wonder what that Academy has even been thinking the last couple of years to not have nominated Hiddleston already.

He should have won a nomination for that sex scene alone.

In the role that made him famous to the rest of the world, Hiddleston absolutely shines.

Sure, it's a kid's movie, but that doesn't mean Hiddleston didn't put his absolutely all into working with and talking to puppets.

How this was an Oscar contender, I will never know.

A love affair, military politics, and dreamy Hiddleston in one movie? This should have been a shoo-in during Oscar season.

Hiddleston played F. Scott Fitzgerald for crying out loud. If that isn’t going to win him a nomination, I don’t know what will.

I hate to say it, but I have to ask the question: If these roles won't earn him a little validation from the Oscars committee, what will? Clearly the man is deserving. So get with it, Hollywood, and let this man have his day!