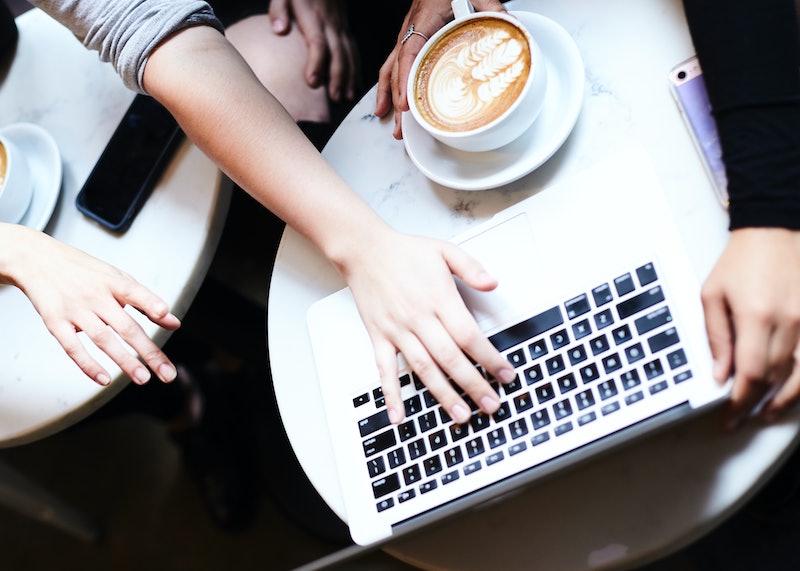 With all the recent talk about women lagging behind in STEM fields, it may be tempting to assume that, whether due to biology or socialization, women are just not performing as well. But that would be wrong: The Github community actually approves more code by women... until they know it's by women. A new study published in PeerJ found that software developers on GitHub respond to contributions differently when they know there are women behind them.

The way GitHub works, developers can collaborate on one another's projects, and each project's creator can decide to accept or reject someone else's contribution. When the researchers looked at requests to contribute code, they found that about 79 percent of those by women and 75 percent of those by men were accepted. In fact, women's requests were approved more for all the top ten programming languages. But, of course, there was a catch.

GitHub users all have profiles, which can reveal varying amounts of information about them. Some include photos where their gender (or at least their perceived gender) is identifiable, while others don't, and some use their real names, while others create usernames that don't reveal their identities. Using these cues, the researchers compared the acceptance rates of users that were clearly women and those whose gender was ambiguous.

And here's the kicker: when women's genders were clear and their potential collaborators didn't already know them, their acceptance was suddenly lower than men's at 62.5 percent. So, basically, people judged the code they once considered superior as inferior when they knew it was written by women.

"The trends observed in this paper are troubling," the authors wrote. "The frequent refrain that open source is a pure meritocracy must be reexamined." They also theorized as to why women's code was considered better overall: "Survivor bias," which leads only the best female performers in male-dominated fields to stay in them while others drop off due to misconceptions about their abilities, may have led there to be more good female developers than male developers — another reason why assuming women are less competent in STEM fields makes no sense.

This study adds to the evidence that the lack of women in computer science and other STEM professions has more to do with our perceptions than with the women themselves. Another recent study published in PLoS ONE found that male biology students estimate their female peers' GPAs to be three quarters of a grade lower than male students who actually have the exact same grades. And a study from 2012 in the Proceedings of the National Academy of Sciences found that scientists were more likely to hire a fictional applicant when a male name was attached to their resume.

Even when we believe in gender equality, gender bias is powerful and can lead to judgments that set women in male-dominated fields back. So, even if you think you're judging someone purely based on merit — and even if you find that person on a supposedly meritocratic forum like GitHub — ask yourself if you would evaluate a man the same way. The answer may surprise you.