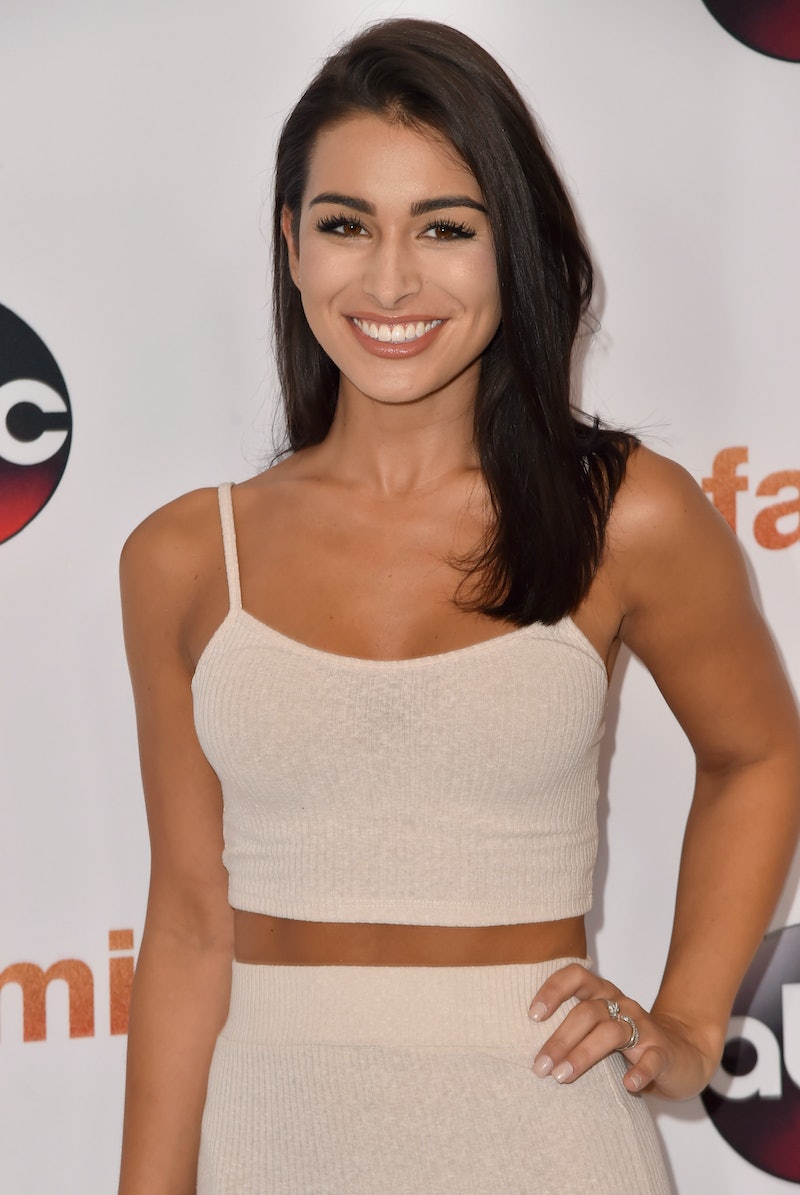 There was only one member of Bachelor Nation who appeared on Bachelor 20 Sunday night more than bride Jade Roper, and that person was Ashley Iaconetti. While the main storyline of the special may have been focused on Jade's wedding to Tanner Tolbert, there was also a smaller plot happening: A potential romance between Ashley and Jared Haibon. Yeah, it's pretty been there, done that after Bachelor in Paradise, but it's obvious that Ashley still hasn't been able to get over him (and, yes, it's totally heartbreaking!). But, her appearance on the special has people thinking that it could be a set up to announce Ashley I. is the next Bachelorette , and, if that's true, I wouldn't hate it.

I'm not convinced that this is actually happening, but it makes sense that some would speculate that it is. After all, why was Ashley, a relatively new Bachelor alum, such a huge part of the special — other than the fact that she's awesome and is A+ at makeup, of course. It could be to remind us that she's single, the Jared thing just isn't happening, and to test the waters to see how audiences respond to her, just in case the network wants to make her their next leading lady.

Traditionally, the Bachelorette is a finalist from the most recent season of The Bachelor, so it wouldn't make sense for Ashley to step in that role since it's likely that one of Ben Higgins' runners up will be chosen instead. But, it is a little weird that she was such a focus of Bachelor 20, especially since Ashley and Jared did get plenty of closure this summer on BIP. And, when Emily Maynard was named Bachelorette, the show broke tradition and didn't pick someone from Ben Flanjik's season. So, it's not unheard of for producers to shake things up.

If the impossible happens and Ashley is the next Bachelorette? I won't complain. I'd love to see her back on my TV on a weekly basis again, especially if she promises to explain how her eyelashes always look so flawless.