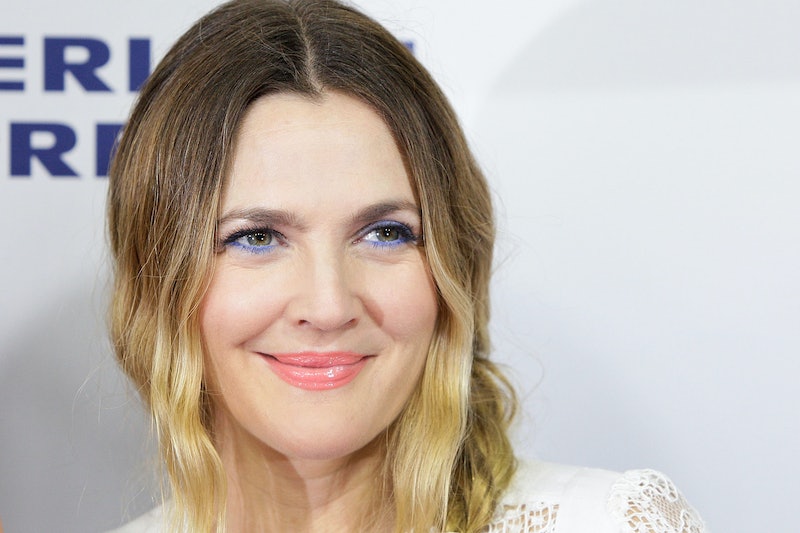 There have been plenty of horror stories printed about certain celebrities being some of the worst people around and being extremely difficult to work with. It is not an easy job to be under constant public scrutiny, but some individuals aren't the rays of sunshine they might be trying to portray to the public. Everyone has a different personality, and that's OK, but it's nice to know that there are a select group of celebrities that are the absolute nicest in the business, no matter what is going on around them.

It cannot be easy to always stay on your ultimate nice game, especially when dealing with prodding fans and nosy photographers on the daily. I know that sometimes I can't even force a fake smile when I am desperately trying to get to my first espresso drink of the day, let alone attempt to hold a pleasant conversation and just generally be a breath of fresh air. Nope, not that early in the day, sorry. But through fan accounts and their charity involvements and tidbits from their co-workers, the celebrities below are said to be always the nicest and sweetest to be around, proving that being famous doesn't have to make you unpleasant. Kindness can win!

Last year, Styles was named the "happiest celebrity on Twitter" — and with very good reason. He is consistently positive on social media and is rarely seen without a huge smile on his face, whether joking around with his fans on stage or with his bandmates. He just loves what he does, and it shows.

Barrymore literally looks like she exudes butterflies and rainbows. I mean, her beauty line is called Flower. She is generally regarded as one of the sweetest most down-to-earth celebrities and her co-stars speak to this truth. Recently when promoting her film Miss You Already, Toni Collette had these kind words to say about Barrymore:

Drew is so easy going. She’s open and warm... I know Drew has been many things in her life... but she gives her all. She’s altruistic and always thinks of other people first.

Tom Hiddleston is so genuinely nice that he has a YouTube video dedicated to this very fact. He has brought soup to reporters on the red carpet and loved up on his fans, showing graciousness the whole way. In 2013 he told Empire magazine about how his first server job changed his life, saying,

It was at a showy opera festival in a barn in Oxfordshire. I did it for a whole summer and people would be so extraordinarily rude that it made me decide that I would never be rude in my life...

Sheeran has been on Sesame Street to teach kids how to behave nicely and regularly helps fans propose to their significant others while at his concerts. This is a good dude and I support him wholeheartedly.

Just look at Tom Hanks! He is like America's Sweetheart, for real. I mean, the guy has a vintage typewriter collection that he geeks out over on Twitter and he's even given some fans a refund from his own pocket when they didn't like his movie.

Jackman was asked by an Australian news publication how it feels to be known as one of the nicest men in Hollywood and he replied,

I suppose I just try to think of the word "respectful" when I talk to people and be mindful of what it’s like in other people’s shoes no matter where you are. I’ve got kids so everything I do is being watched by them and I can’t tell them to do one thing and then act another way.

Rodriguez impressed everyone with her inspiring and gracious speech after her Golden Globes win, showing the world she is just as sweet as she is talented. Early this year, a fan reached out via Twitter asking to borrow her Globes dress for her prom, and Rodriguez said yes! This led to her and fans organizing a "Sisterhood of the Traveling Gina Golden Globes Dress," an idea she is making happen to share the wealth.

As a Miami fan, it's easy to highly dislike LeBron James for leaving the Heat, but he's such a nice guy it's hard to stay mad at him. He cemented his nice guy image by starring as his goofy self in Amy Schumer's Trainwreck, and is been a fan favorite for his camaraderie with his fans and his extensive work with charities.

Say what you will about T. Swift, but there is probably no other pop star that truly cares for and takes care of her fans more than her. She is known for hosting listening parties at her own home, baking cooking for her fans, and even sending them boxes of Christmas gifts. These are just some examples along with her constant support of fellow friends in the business and being named the most charitable celebrity in 2014.

Gosling has proven himself to be a real life hero. He has saved a woman in NYC traffic from being hit by a taxi and has broken up a street fight, which is no easy task. He is also a strong supporter of animal rights and is completely in love with his dog, George. Swoooon.

Britney is just a normal, nice girl from Louisiana and she has always remained so. During her time on X Factor, she was regarded as the sweetest judge, finding it hard to give any criticism, since she only wanted to encourage them. Aw, Brit. Her Instagram has also proven her sweet, supportive and silly nature, no matter how bizarre it may be. She's just like us!

Cheers to these celebs keeping a smile on their face and spreading their kindness as much as they can!