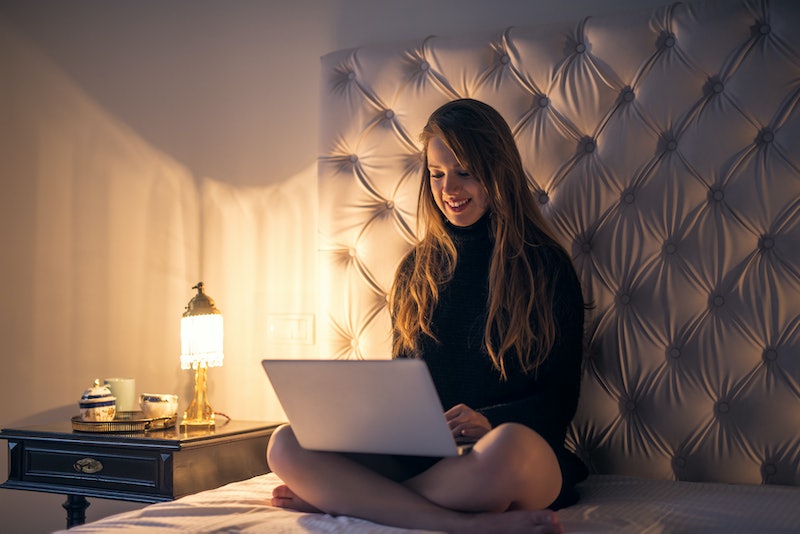 Here are some of the strange things that can go on upstairs:

3. But You Also May Be Less Attracted To Your Partner

4. It Messes Up Your Memory

Christian Laier University of Duisburg-Essen in Germany published an article in the Journal Of Sex Research which found that men had a more difficult time recalling and forming memories when viewing sexual imagery— and that the difficulty increased when they were more turned on. Laier said they found "sexual arousal interferes with working memory, an important facet of executive functioning", but that more research needs to be done on the subject.

5. Parts Of Your Brain Shrink

This article was originally published on Feb. 22, 2016