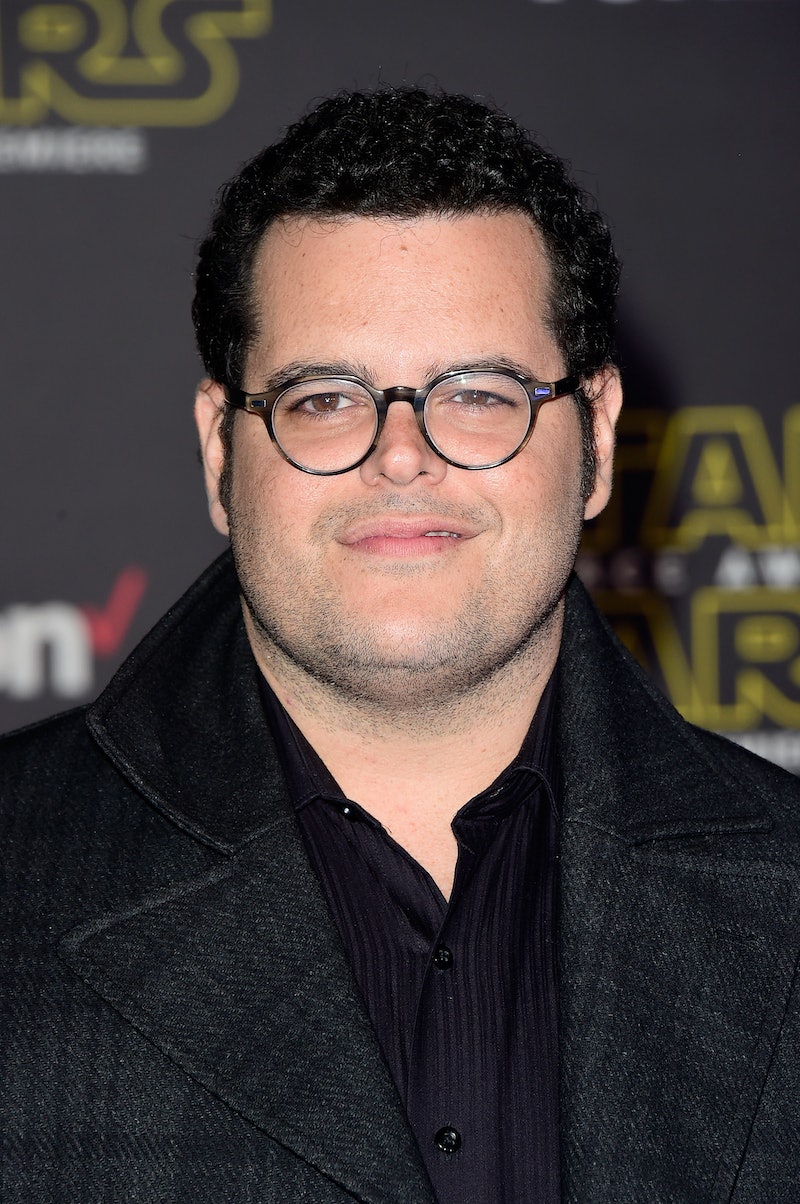 The leads of Sony's animated Angry Birds film, Jason Sudeikis, Bill Hader, Josh Gad, and Danny McBride, are all fathers. And part of the appeal of signing on to star — or in this case utilize their voices — in a children's movie, is that their kids can see the film. While these comedians have plenty of R-rated flicks on their resume, Angry Birds is a family-oriented film based on the popular cell phone game. The movie brings certain themes to the foreground, like, "speaking up for yourself and standing up for yourself," Sudeikis, who has a two-year-old son with wife Olivia Wilde, says. "Our two-year-old says 'No!' a whole bunch."

So has his kid played the Angry Birds phone game? "He only plays Beyonce videos right now," the 40-year-old SNL vet reveals. His SNL alum friend, Bill Hader, has three daughters: "a 6-year-old, a 3-year-old, and a 1-year-old, and I get bullied by my kids constantly," Hader says.

But some of their kids are still a bit too young to fully comprehend that it's their dads behind the characters they see and hear on screen. "My daughters didn't understand I was Fear in Inside Out until they watched it a second time," Hader says. "My kids think I'm Rainn Wilson."

Josh Gad, of Frozen fame, says his daughter once confused him with Mexican drug lord El Chapo. "True story. 60 Minutes was on the other day and she looks up and goes, 'This looks like you, Daddy!'" he says. "I'm like, 'You never f*cking say that again!'"

In a slightly more touching story, the voice actor shared a memory of when his daughter, then two-years-old, realized her father voiced a character in Frozen. "I took her to Monsters University and they showed a teaser for Frozen. I'm Elsa by the way for those who haven't seen it, the one who sings 'Let it Go'," he jokes, explaining that while the teaser didn't feature any of his dialogue, Olaf does laugh. "She goes, 'Dada? More Dada!' and I swear to God I started crying."

Aww! Well I guess that makes up for the El Chapo comparison — maybe.