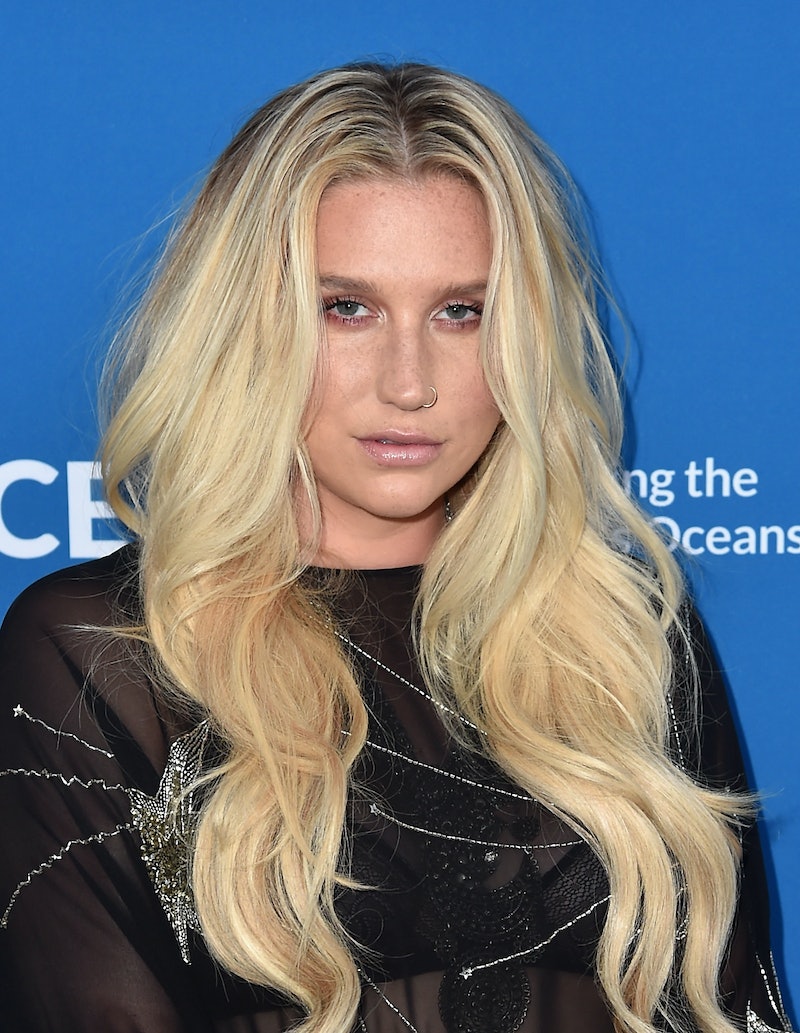 In a move that outraged many within the music industry (and just as many outside of it), Kesha was denied an injunction by a New York-based judge on Friday, Feb. 19 and is forced to remain under contract with Sony Music, despite the singer's claims that producer Dr. Luke, who she worked with at Sony, drugged and raped her and repeatedly verbally and emotionally abused her. Dr. Luke (real name: Lukasz Gottwald) has repeatedly denied these claims and has countersued Kesha for defamation. And the "Tik Tok" singer's legal battles are far from over, with Kesha's sexual abuse trial date set to begin in 2017.

Though Page Six reported that New York Supreme Court Justice Shirley Kornreich "would issue another decision in the coming days about the validity of Kesha’s sexual-assault claims" against Dr. Luke, there have been no updates or reports as to whether or not the judge has made this decision yet.

According to Billboard , each side is required to "turn in their demands for discovery of evidence" by March 21 of this year, with the "window for the discovery period" ending Jan. 6, 2017. The New York Times explains that "expert reports from both sides will be exchanged later that month, with the deadline for expert depositions set for Feb. 24, 2017." According to both sources, Kesha and Dr. Luke's lawyers could both file notices that they are ready for trial on Feb. 28, 2017 at the earliest, at which point a judge will set a trial date.

In addition, the New York Times reports that a hearing is schedule for May 16 in Los Angeles, which will address the progress being made in the New York case. Dr. Luke's defamation case was filed in New York, and Kesha filed a counterclaim against his suit in New York.

After Kesha initially filed her lawsuit against Dr. Luke in 2014, her lawyer told Billboard:

Following Kesha's lawsuit, Dr. Luke and his lawyers filed a countersuit against Kesha for defamation. In addition, the producer recently released a lengthy statement on Twitter in a series of tweets that included a denial of Kesha's rape claim:

Dr. Luke's lawyer released a statement on Feb. 22, which reads in part:

Kesha's lawyer released a statement to Billboard in October 2014, which reads in part:

Since filing her initial lawsuit, Kesha not released music. The singer shared a lengthy statement via Facebook on Wednesday thanking fans for their support.